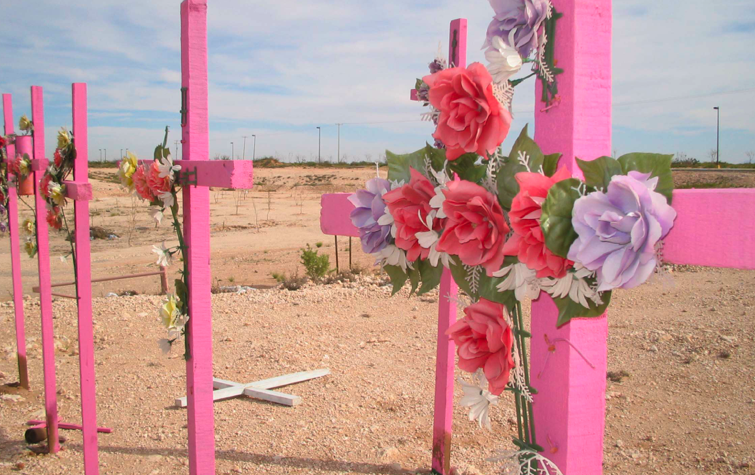 Maria Hinojosa examines a pattern of violence and human rights abuses in Mexico. In the seven years since the Mexican government launched its war against the drug cartels, more than 60,000 people have been killed and an estimated 25,000 have disappeared.  Much of the violence comes from police and government forces as well as the cartels — and women are often targets.  Does Mexico’s new President, Enrique Peña Nieto have the will to curb the excesses?

María Emilia Martin is a pioneering public radio journalist with over two dozen awards for her work covering Latino issues and Latin America. She started her career at the first community public radio station owned and operated by Latinos in the U.S. She has developed ground-breaking programs and series for public radio, including NPR’s Latino USA, and Despues de las Guerras: Central America After the Wars. A recipient of Fulbright and Knight Fellowships, she has extensive experience in journalism and radio training, in the U.S., Mexico, Guatemala, Bolivia and other countries.

One thought on “Lost Women”