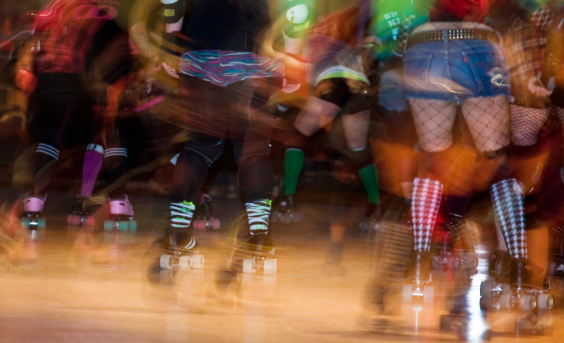 Erin Siegal is a photographer, writer, and a TV and web producer, and radio reporter. Her work has appeared in the New Yorker, the New York Times, Time magazine, Rolling Stone, O Magazine, Newsweek, and many other magazines and newspapers. She’s currently a Senior Fellow at the Schuster Institute for Investigative Journalism, and a 2012 Soros Media Justice Fellow.

One thought on “TIJUANA ROLLER GIRLS”