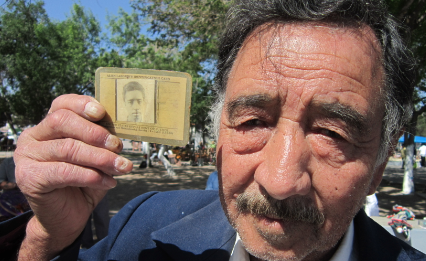 Mónica Ortiz Uribe is a native of El Paso, Texas, where she recently worked as a freelance reporter. Her work has aired on NPR, Public Radio International and Radio Bilingue. Most of her stories examined the effects of drug-related violence across the border in Ciudad Juárez, Mexico. Previously, she worked as a reporter for the Waco Tribune Herald in Waco, Texas. She graduated from the University of Texas at El Paso with a degree in history.