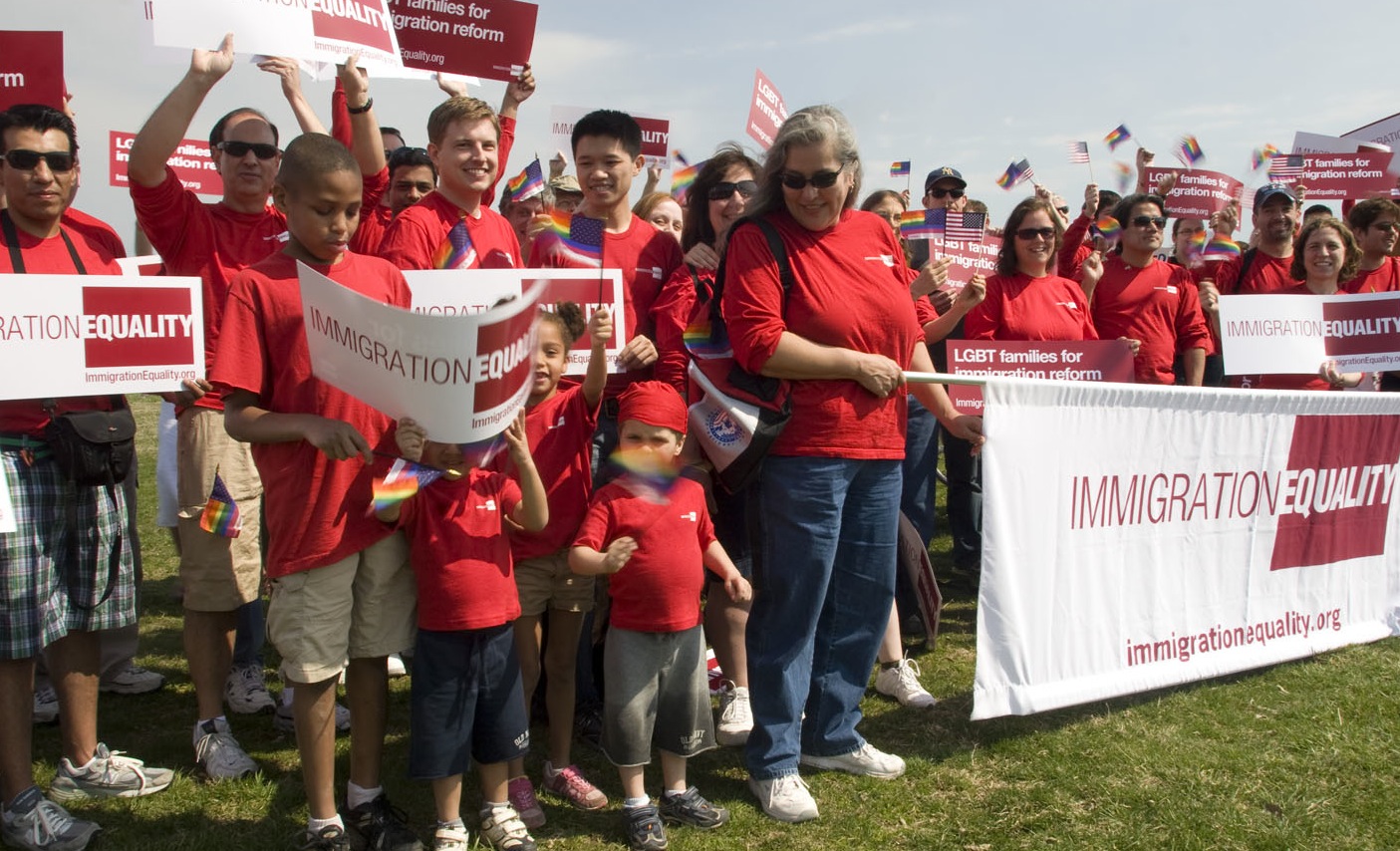 On June 26th the US Supreme Court ruled the Defense of Marriage Act unconstitutional, paving the way for federal recognition of same-sex marriages and allowing Lesbian, Gay, Bisexual and Transgender immigrant couples to apply for the same immigration benefits as straight couples. Pablo Garcia Gamez and Santiago Ortiz, a married couple from Queens, New York, discuss how the DOMA ruling has already changed their lives. Then, Latino USA host Maria Hinojosa speaks with Rachel Tiven, Executive Director of Immigration Equality, about the impact of the ruling.

To listen to more of Pablo and Santiago’s story, click HERE for the extended interview: Santiago Ortiz and Pablo García Gamez have been together for 23 years. They married in Connecticut in 2011 and live in Elmhurst, Queens, New York. Santiago (left) was born in Manhattan’s Lower East Side to parents who migrated from Puerto Rico. Pablo (right) is a native of Venezuela, Caracas and has been living undocumented for over 20 years. He will now be able to apply for a green card as Santiago’s spouse. Once his immigration status is in order, he plans to begin teaching college Spanish.