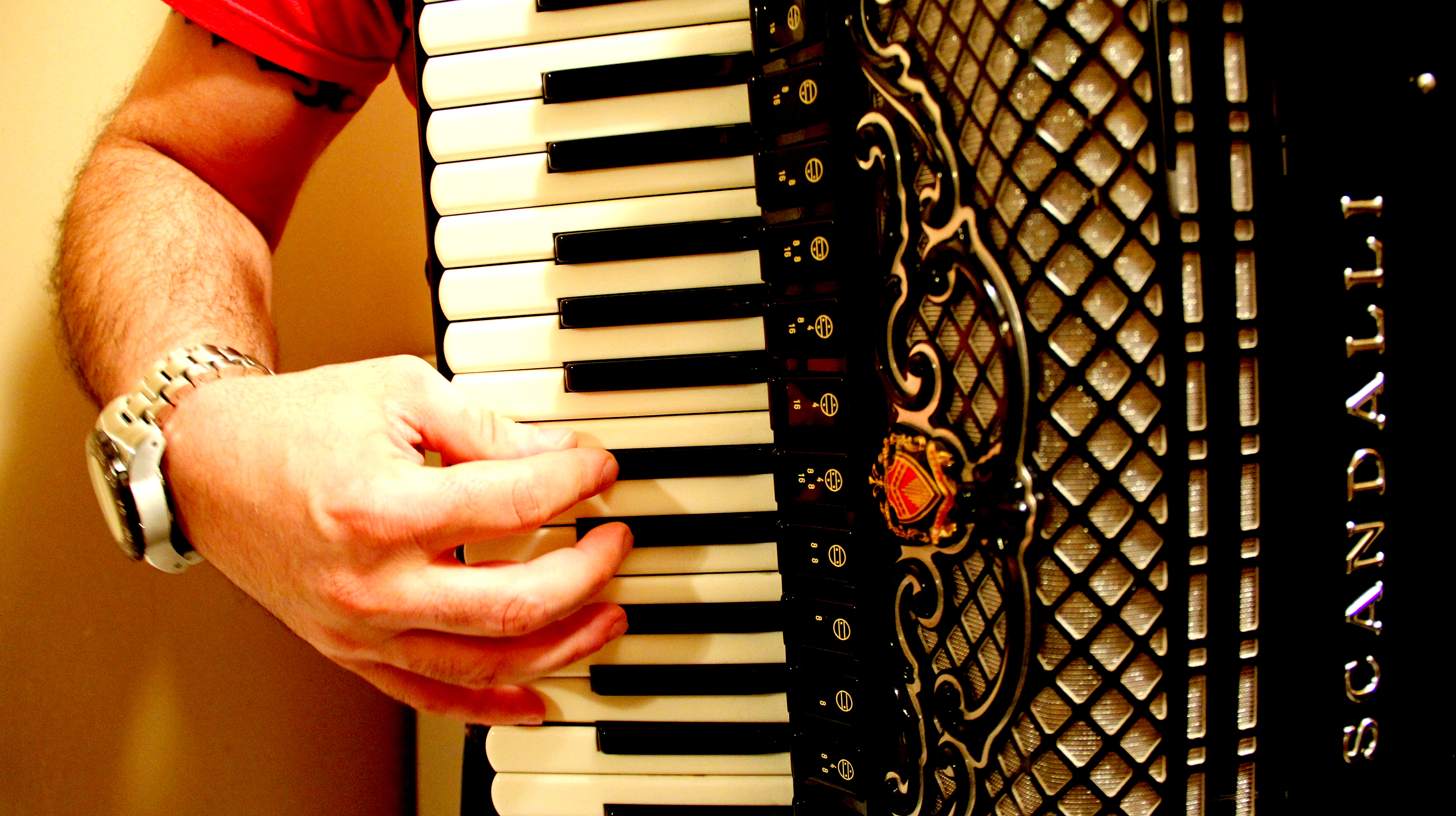 For the latest dispatch in our series on Latino accordion music, we tune our ears to Brazilian forró, a high-energy dance sound from the country’s tropical Northeast came to fame in the 1940s. Reporter Marlon Bishop brings us this accordion story from the vibrant Brazilian community of Newark, New Jersey.

Marlon is a radio producer, writer, and reporter based in New York. His work is focused on music, Latin America, New York City and the arts, and has appeared in several public radio outlets such as WNYC News, Studio 360, The World and NPR News. He is an Associate Producer at Afropop Worldwide and a staff writer for MTV Iggy.