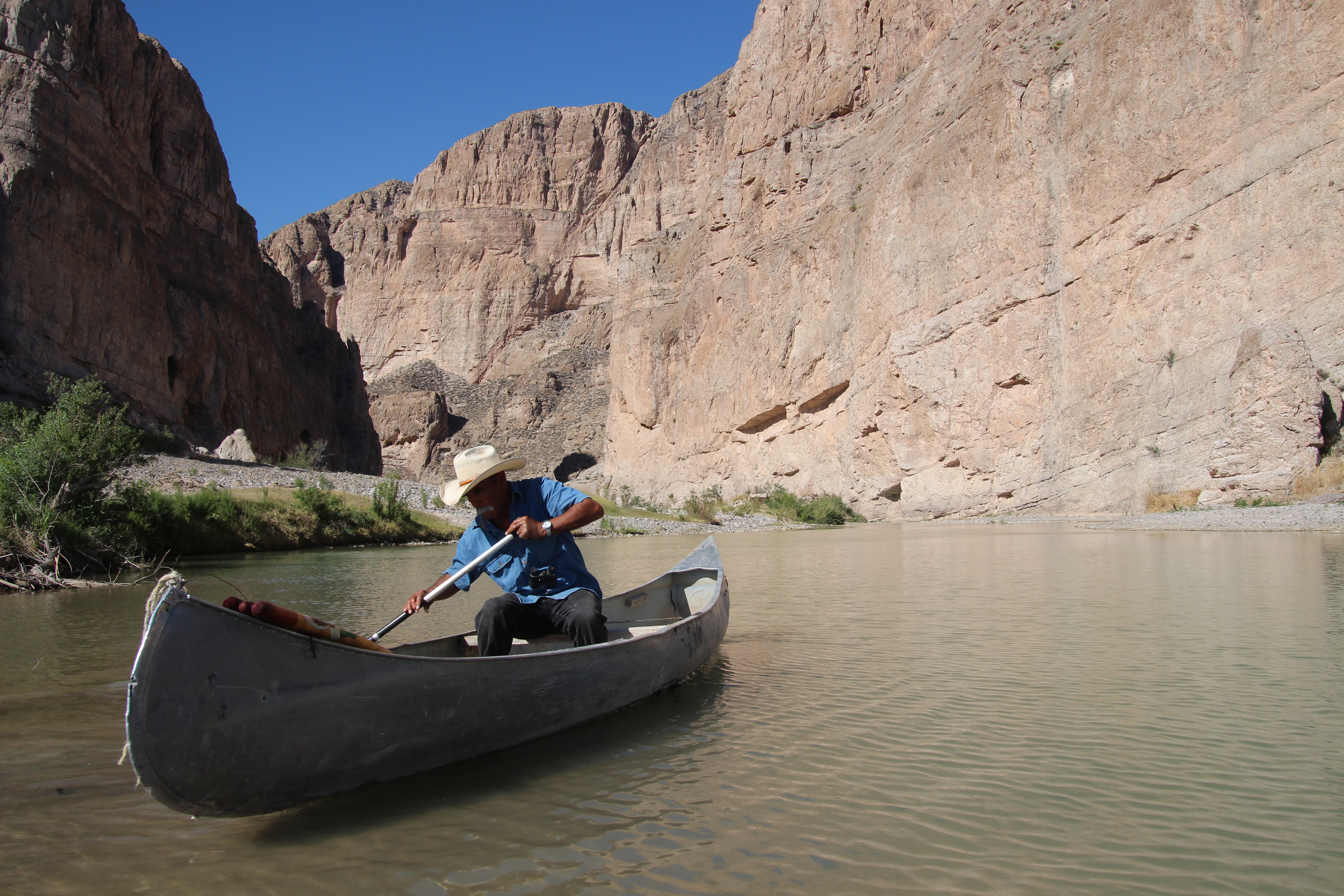 The Mexican village of Boquillas celebrates the re-opening of a border crossing that had been sealed since 9/11. Lorne Matalon reports in partnership with the Fronteras: Changing America Desk, a public radio collaboration in the southwest focusing on the border, immigration and changing demographics.

Lorne Matalon is a contributing reporter at Fronteras a consortium of NPR member stations in the Southwest examining demographics, economy and culture on the US-Mexico border. Based in Mexico City for three years as a correspondent for The World, co-produced by the BBC World Service and WGBH Boston, he also reports on border issues at NPR station KRTS, Marfa Public Radio in Marfa, Texas.