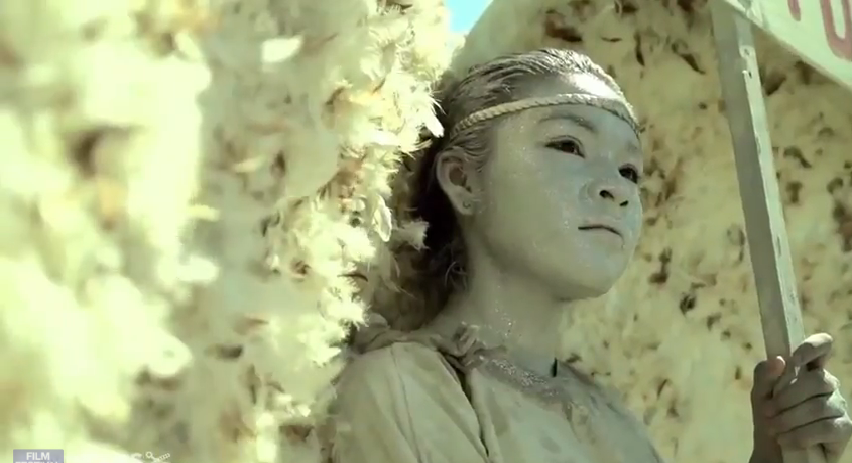 How should one view the US/Mexico border? Guest host Carolina Gonzalez talks to film director Rodrigo Reyes about his vision in his new documentary, Purgatorio.

Born in Mexico City in 1983, Rodrigo Reyes attended college in UC San Diego, as well as Madrid and Mexico City, earning degree in International Studies. Instead of following this career path, Reyes channeled his multi-cultural background in to becoming a filmmaker. Reyes has directed several documentaries exploring Mexico, including the experimental narrative Memories of the Future. In 2012, he was selected to the prestigious IFP Filmmaker Labs with his latest documentary Purgatorio. In 2013 this film premiered at the Guadalajara IFF as well as Los Angeles Film Festival to great reviews.