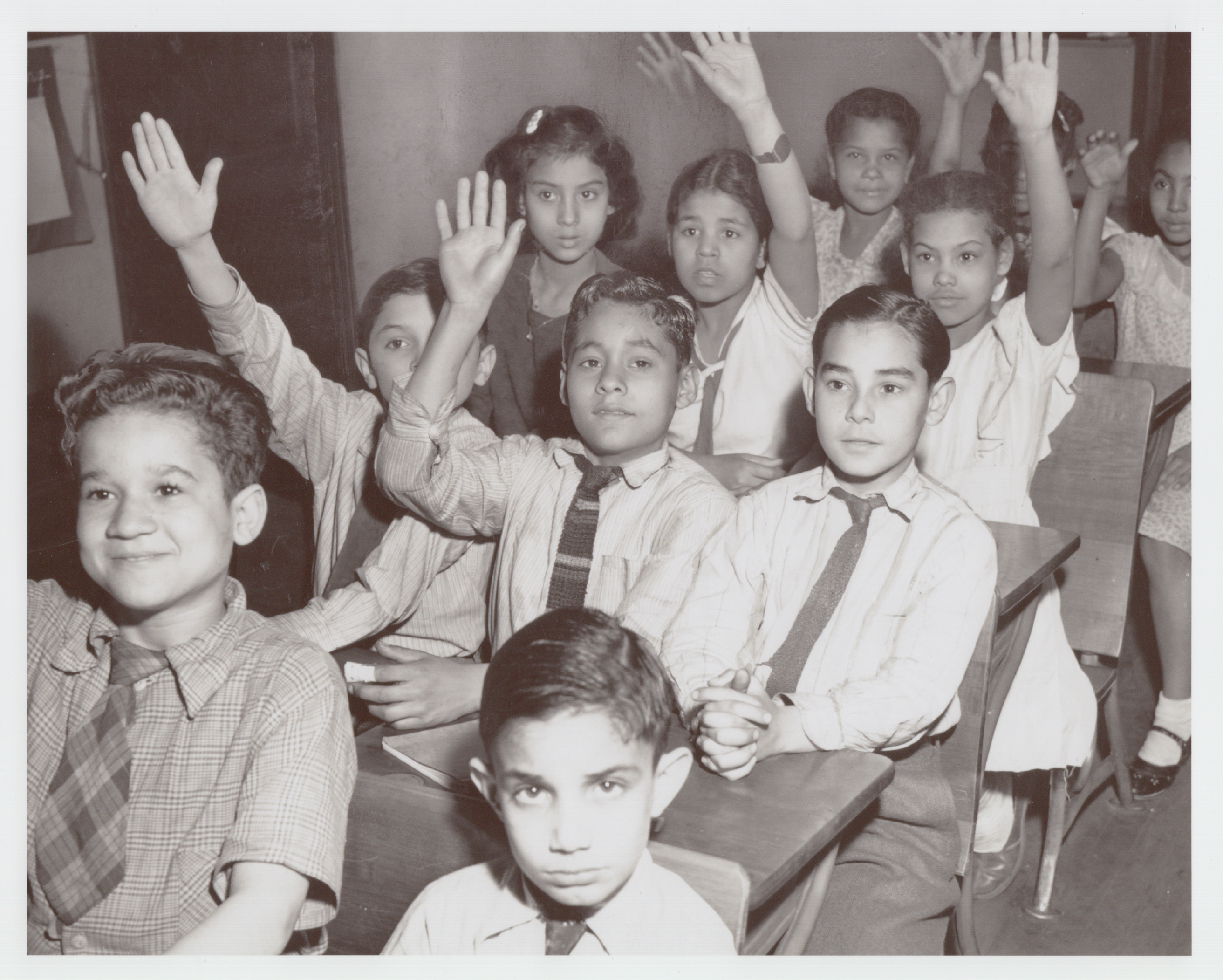 PBS debuts part one of a six-hour documentary American Latino history on Wednesday, September 17th. Host Maria Hinojosa talks to Vicki Ruiz, a UC Irvine historian featured in the series, and Jose Fulgencio, a young Latino blogger, about the series. The conversation focuses on the birth of anti-Latino immigrant rhetoric during the Great Depression and why this history is not taught in schools.