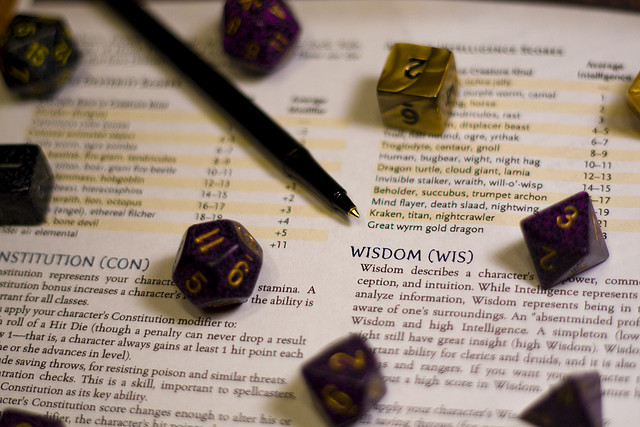 We wrap up the show with another “Sabiduria,” or words of wisdom. Author and retired US Army Lieutenant Colonel Consuelo Castillo Kickbusch talks about about owning your past.

Consuelo Castillo Kickbusch was born and raised along the border in a small barrio in Laredo, Texas. Although she grew up without material wealth, Consuelo was taught by her immigrant parents that she was rich in culture, tradition, values and faith. After graduating from Hardin Simmons University, Consuelo entered the U.S. Army as an officer and served for two decades. She became the highest-ranking Hispanic woman in the Combat Support Field of the U.S. Army. In 1996, Consuelo Castillo Kickbusch founded the human development company, Educational Achievement Services, Inc. (EAS, Inc.), tofulfill her mission of preparing tomorrow’s leaders. Consuelo Castillo Kickbusch is the proud mother of five daughters, the proud grandmother of 3, and currently resides in Las Vegas, Nevada with her husband, David.