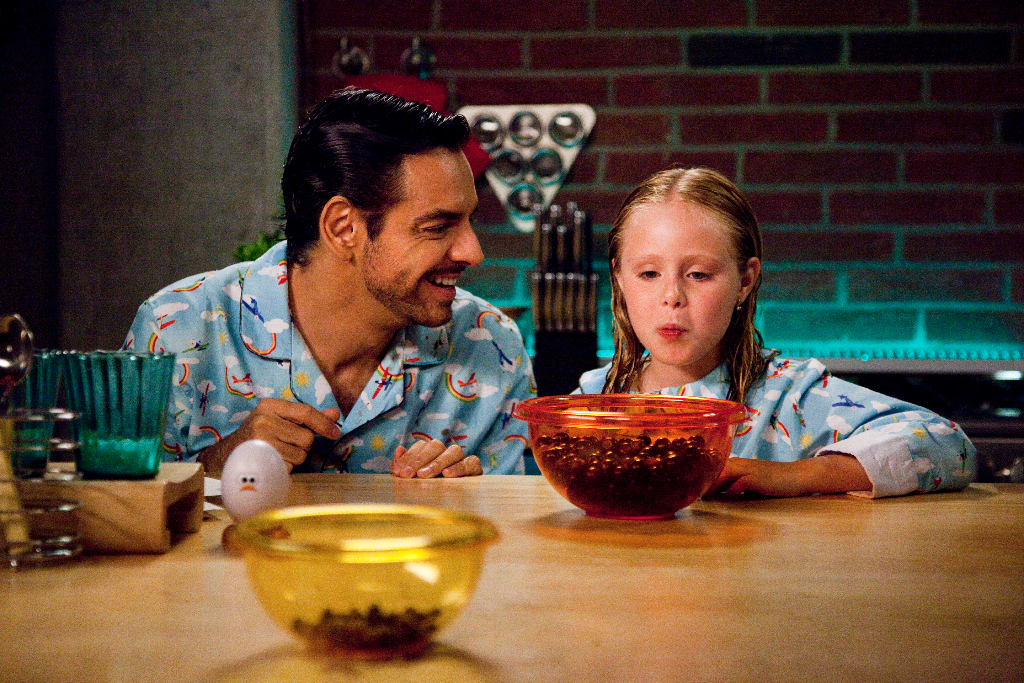 Conventional wisdom says that Spanish-language movies don’t do well in the United States. But Mexican actor Eugenio Derbez set his sights north of the border, and his movie “Instructions Not Included” had the biggest opening weekend a Spanish-language movie has ever had. He joins Latino USA to talk about his crossover project.

Eugenio Derbez is arguably the most popular Mexican comedic actor of his generation. Due to his incredible ability to transform himself into any character, and to his extensive career in television, film and theatre, Much of his popularity is due to his television programs Al Derecho y al Derbez, XH-DRBZ, Vecinos, La Alegría del Hogar and La Familia P. Luche, which have had many of the highest audience ratings.In recent years, his outstanding career and his enormous ability as an actor have paved his way into the American film industry, allowing him to work alongside renowned actors such as Adam Sandler, Katie Holmes and Al Pacino, among others.

“Instructions Not Included” is his cinematic directorial debut.