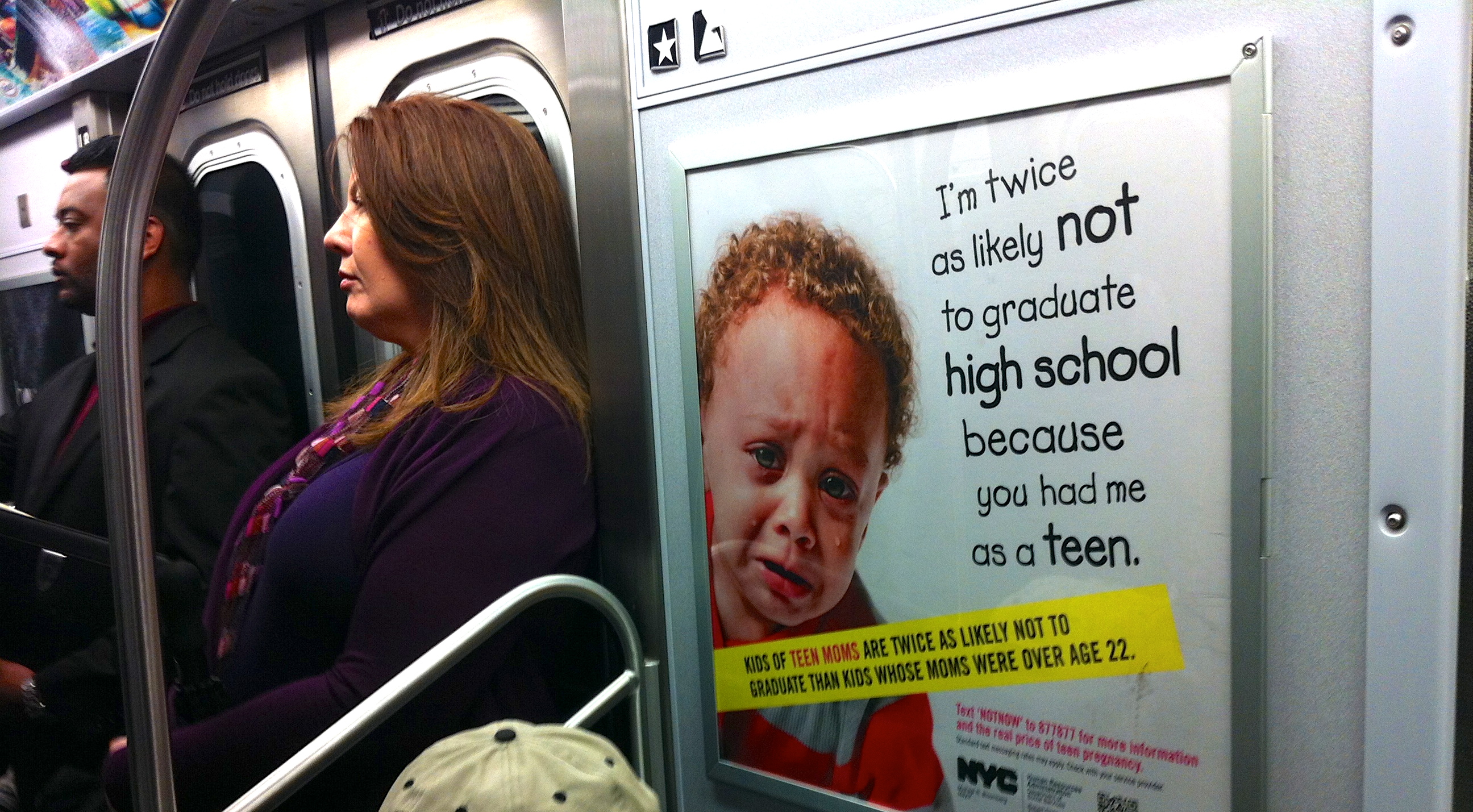 The good news: overall, teen pregnancy is down. The bad: Latinas are still getting pregnant at a higher rate than other teens. Latino USA’s Daisy Rosario reports on how public health campaigns are trying to combat teen pregnancy, and why critics of these ads view them as “shaming.” Nicole Angresano is the Vice President of Community Impact for United Way of Greater Milwaukee. She oversees more than 160 United Way-funded health and human service programs, as well as leading United Way’s communitywide teen pregnancy prevention efforts aimed at reducing Milwaukee’s rate of births to teens by 46% by 2015 – an issue that has been a focus for her since completing a graduate school thesis on the topic. Jessica González-Rojas is the Executive Director at the National Latina Institute for Reproductive Health, the only national reproductive justice organization that specifically works to advance reproductive health and rights for Latinas. Jessica is an Adjunct Professor of Latino and Latin American Studies at the City University of New York’s City College and has taught courses on reproductive rights, gender and sexuality. Bill Albert is the Chief Program Officer of The National Campaign to Prevent Teen and Unplanned Pregnancy, a private, non-profit initiative organized in 1996 that focuses on preventing both teen pregnancy and unplanned pregnancy among single, young adults.  As Chief Program Officer, Mr. Albert is responsible for overall program planning and development, and for tracking program progress.