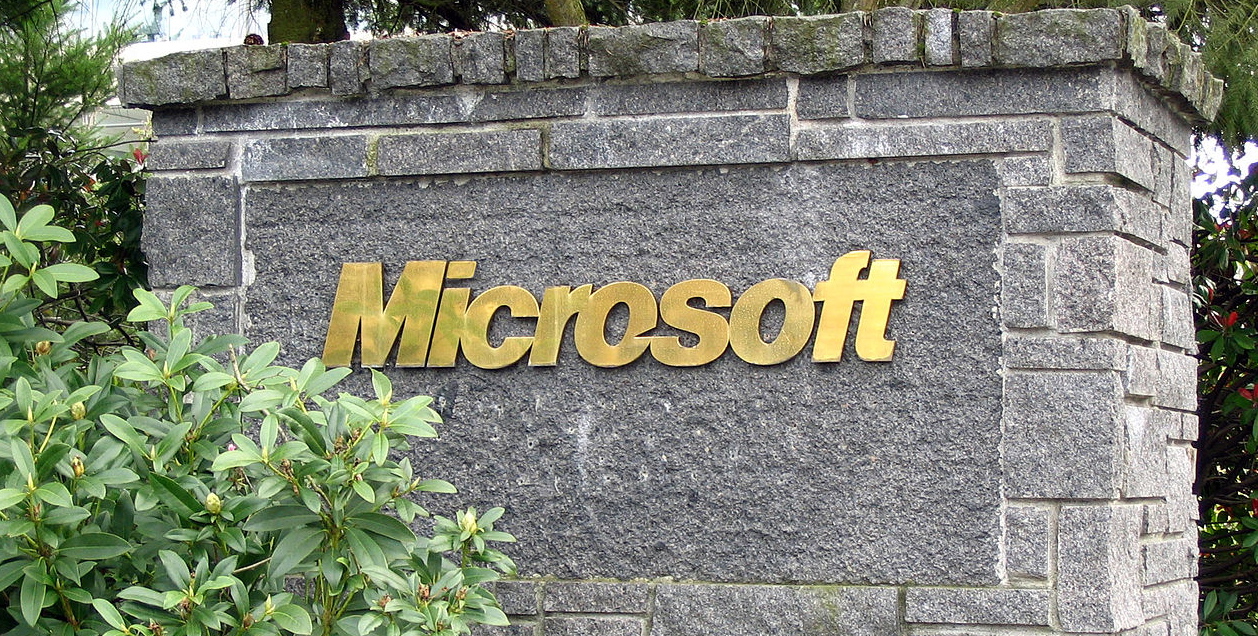 It’s not just Latinos who are hoping the government shutdown ends and Congress can get back to work on immigration reform. The business community, and in particular the tech sector, wants to see legislation too. Brad Smith, Microsoft’s general counsel and executive vice president, talks with Maria Hinojosa about why he cares about immigration reform. He discusses how essential immigrant workers are for the tech sector, and the American economy as a whole.


And check out the extended interview here: Brad Smith is Microsoft’s general counsel and executive vice president, Legal and Corporate Affairs. He joined Microsoft in 1993, and before becoming general counsel in 2002 he spent three years leading the LCA team in Europe, then five years serving as the deputy general counsel responsible for LCA’s teams outside the United States. He has played a leadership role locally and nationally on numerous charitable, diversity, business and legal initiatives. He recently was named by the National Law Journal as one of the 100 most influential lawyers in the United States.

6 thoughts on “Immigration And Tech”