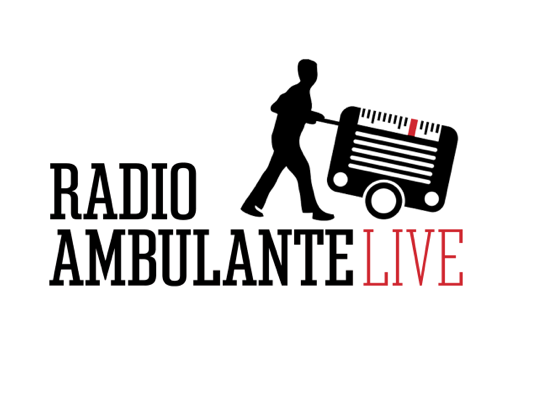 Peruvian-born author Daniel Alarcón brings us a story about cultural adaptation and breaking interracial taboos, called “The Forbidden Word”. The story was originally produced by Radio Ambulante, the Spanish-language storytelling radio program he runs. He talks with Maria Hinojosa about the project, and discusses his new novel, titled “At Night We Walk in Circles”, about a young Latin American actor traveling with an avant-garde theater group. Special thanks to Radio Ambulante’s Martina Castro. DANIEL ALARCÓN is author of “War by Candlelight”, a finalist for the 2005 PEN-Hemingway Award, and “Lost City Radio”, named a Best Novel of the Year by the San Francisco Chronicle and The Washington Post, among others. His writing has appeared in McSweeney’s, n+1, and Harper’s, and he has been named one of The New Yorker’s 20 under 40. He lives in San Francisco, California.

About Radio Ambulante: Radio Ambulante is a Spanish-language radio program that tells Latin American stories from anywhere Spanish is spoken, including the United States.