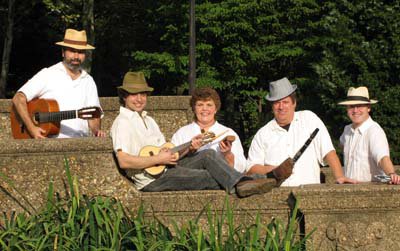 David Schulman‘s work as an audio producer includes serving as senior producer of BBC Americana 2009-2011, and creating and producing Musicians in their Own Words, a series of radio portraits that has twice been awarded national CPB grants. Featured performers include Poncho Sanchez, Yo-Yo Ma, and the late Bo Diddley. Close to 70 of David’s features have aired nationally on NPR, PRI and APM (Morning Edition, All Things Considered, The Story, Hearing Voices, and other programs). He was awarded the Best Documentary: Silver Award at the 2004 Third Coast International Audio Festival, and has been a guest artist at the Center for Documentary Studies at Duke University. Also an electric violinist and composer, David’s solo performances have been described as “spontaneous and completely unique” by Washington City Paper. He loves to create and perform music for modern dance, and also makes soundbeds for radio, podcasts, theater, and video. His debut album can be heard at quietlifemotel.com. More info at schulmancreative.com.

One thought on “Brazilian Choro Music Makes A Comeback”