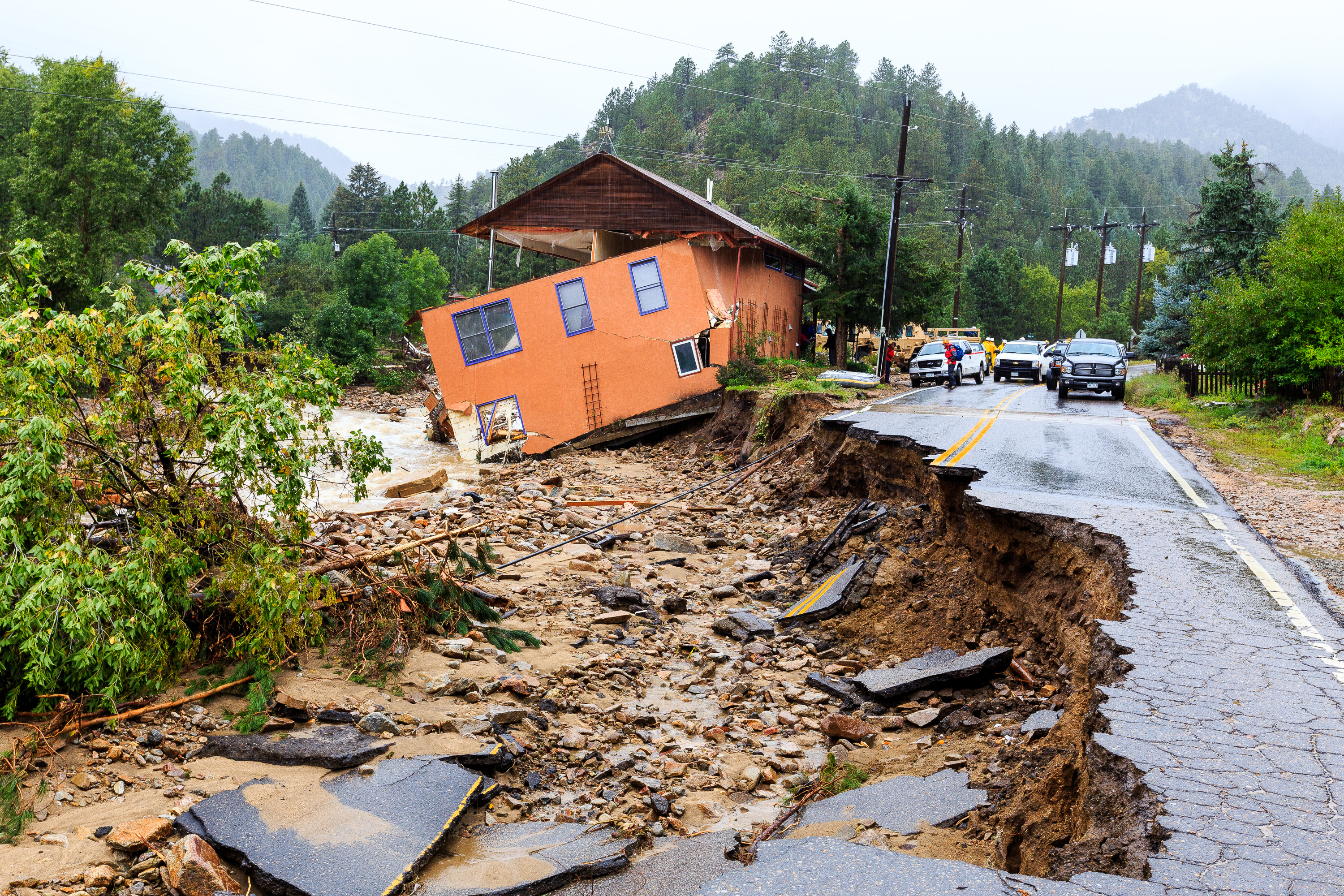 Lesley McClurg is a reporter and producer for Colorado Public Radio’s daily interview program, “Colorado Matters.” She came to CPR after getting her start in public radio as a freelance reporter and producer for KUOW in Seattle, Washington. Prior to that, Lesley spent more than three years working in public television in Seattle, reporting on a variety of stories and producing long-form segments for KCTS 9 Public Television.

In addition to her work as a journalist, Lesley also has extensive experience in documentary filmmaking and writing. A seven-time Emmy Award nominee, she won an Emmy Award in 2009 for the documentary, “Green Prison Reform.” Lesley holds a bachelor’s degree in mass communications from Louisiana State University

One thought on “The Immigrant Victims Of The Colorado Floods”