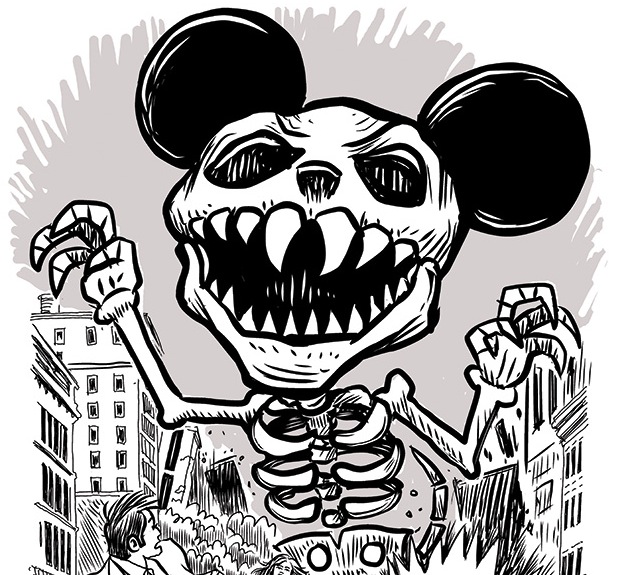 Lalo Alcaraz and Al Madrigal find the funny in death as they return for their regular segment just in time for the Day of the Dead.

A correspondent on “The Daily Show with Jon Stewart” since 2011, Al Madrigal has been named Best Stand-Up Comedian by the HBO/U.S. Comedy Arts Festival and his material dubbed “dynamic” by The New York Times. His unique, spontaneous and fast-paced lyrical storytelling style has made him a regular on television with numerous appearances on Comedy Central including his own half-hour Comedy Central Presents Special.

Lalo Alcaraz is the creator of the first nationally-syndicated, politically-themed Latino daily comic strip,“La Cucaracha,” seen in scores of newspapers including the Los Angeles Times. He is also co-host of KPFK Radio’s popular satirical talk show, “The Pocho Hour of Power,” and co-founded the political satire comedy group Chicano Secret Service. His work has appeared in major publications around the world and he has won numerous awards and honors. Alcaraz received his Bachelor’s degree from San Diego State University, and earned his master’s degree in architecture from the University of California, Berkeley. He is currently a faculty member at Otis College of Art & Design in Los Angeles. Alcaraz was born in San Diego and grew up on the border.