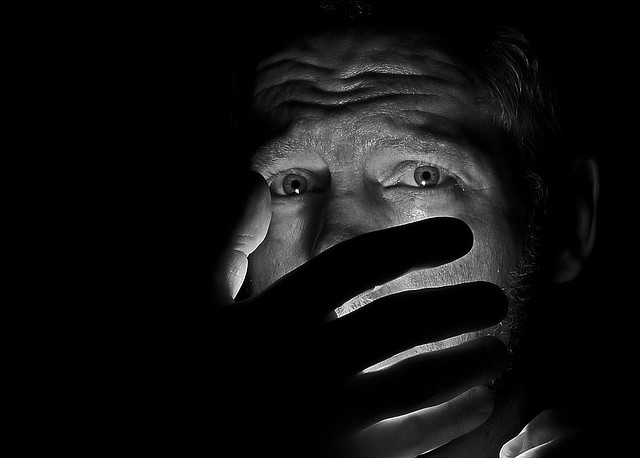 What kinds of scary movies do Latinos love best? Maria Hinojosa talks with filmmaker Edwin Pagán, who runs the site latinhorror.com, about his favorites. Edwin Pagán is a New York-based filmmaker, producer, photographer, cinematographer, screenwriter and cultural activist with over 25-years of hands-on experience in content creation, film production, design concurrence and branding, and social media manager in both the documentary and narrative film sectors. His extensive experience with arts groups includes working at the Bronx Council on the Arts (BCA), Association of Hispanic Arts (AHA), and Black Filmmaker Foundation. He also co-founded the PAX Theatre Community artist collective as a means of expanding community-based arts participation in the South Bronx.

Pagán has served on the boards of various organizations including the National Association of Latino Independent Producers (NALIP) and was president of its New York chapter, and more recently the Hispanic Organization of Latino Actors (HOLA). He has also served on numerous juries, selection and curatorial committees for the New York Foundation for the Arts (NYFA), NYC Department of Cultural Affairs (DCA), New York International Latino Film Festival and prestigious Tribeca Institutes’ Tribeca All Access Connects initiative, among others. He has also curated the NewLatino Filmmakers Screening Series at Anthology Film Archives for the past 10 years.

He is currently producing “BRONX BURNING,” a documentary that chronicles the rise, fall and resurrection of the South Bronx. His production company, Pagan-Images, will produce the film. Pagán is the founder-in-chief of LATIN HORROR, an online portal geared to the genre of Latin horror in all its forms. He is also writing a book on the subject titled “MIEDO – The History of Latin Horror.”