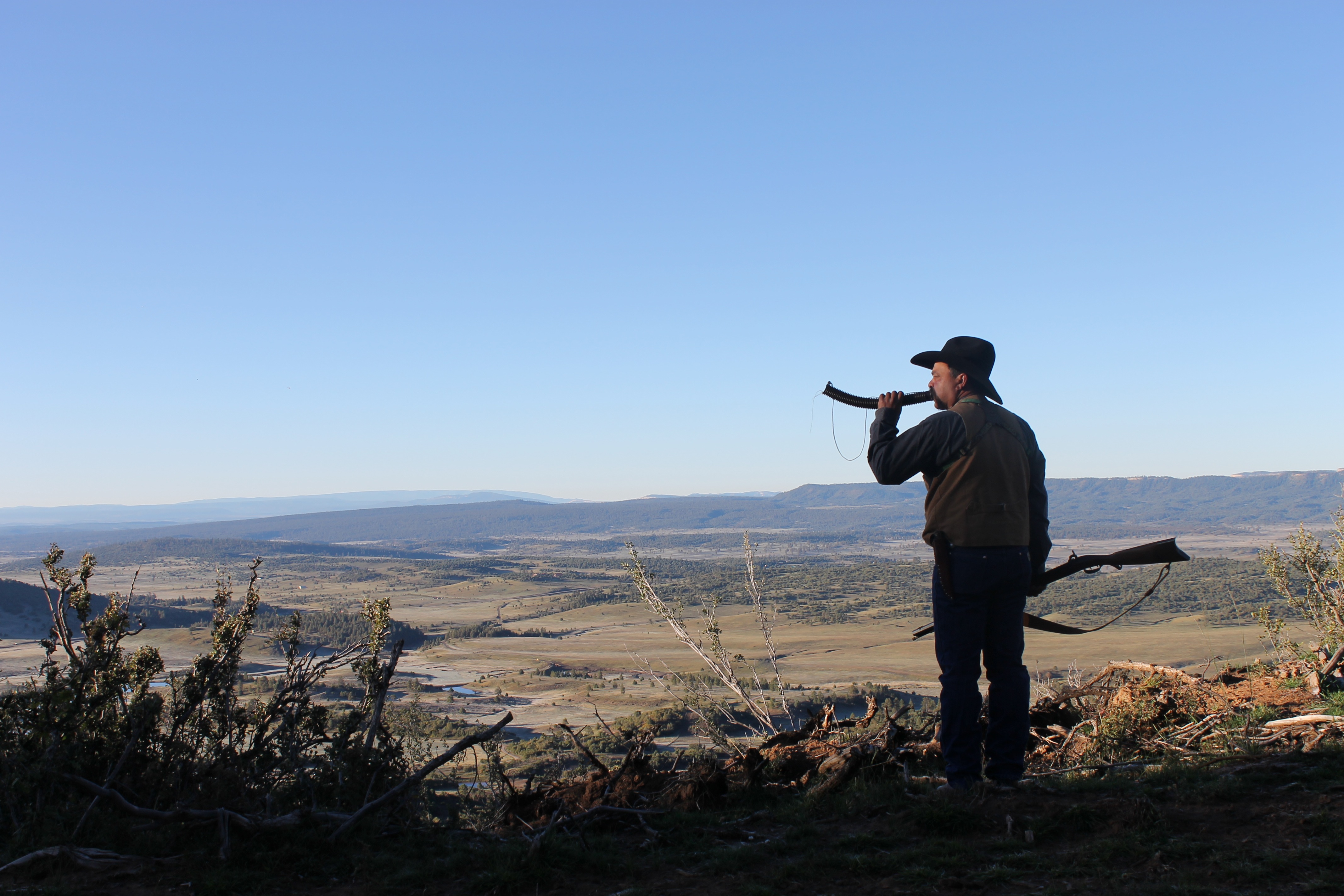 This story is part of the RadioNature series which explores the ways Latinos connect with nature. RadioNature is supported by the REI Foundation. Michael Johnson was born and raised in Pittsburgh, Pennsylvania.  He spent most of his childhood making music and groaning when his parents put on NPR in the car. So naturally he graduated from Emerson College with a degree in Sound Design, moved to New York and made his way into public radio. As an engineer, he has worked for Afropop Worldwide, WNYC’s Radio Rookies, and Jazz at Lincoln Center. He commits much of his time to working on radio and multimedia projects but can often be found playing the bass, rock climbing, and traveling.