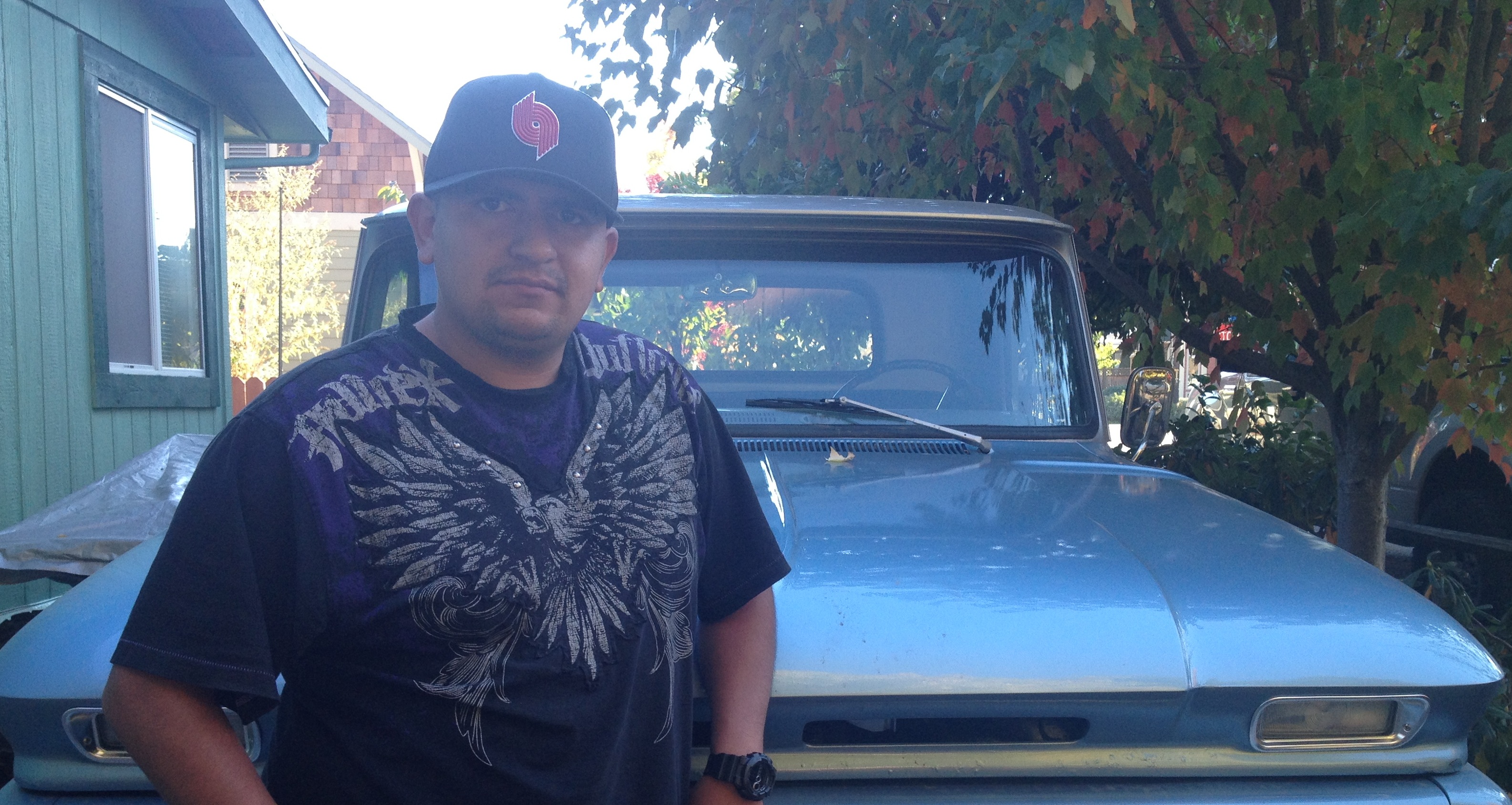 It’s not just the law that can keep you caged: in Mexico, kidnappings are on the rise. One man told Oregon Public Broadcasting’s Jordana Gustafson his harrowing experience.

Jordana Gustafson is a reporter for OPB News. She began her radio career at WBUR in Boston and has reported and produced for numerous outlets, including NPR, Marketplace and This American Life. Jordana graduated from Connecticut College. She was a member of the WUNC-Chapel Hill team that won the 2006 Alfred I. duPont-Columbia Broadcast News Award for the series Understanding Poverty. In 2010, she and her colleagues were awarded the Sigma Delta Chi Award from the Society of Professional Journalists for their documentary series, The Arab World’s Demographic Dilemma. Jordana is a 2013 immigration reporting fellow with the Institute for Justice and Journalism. She speaks fluent Spanish, and she recently rode her bike from Slovenia to Spain. She was born and raised in Ojai, California.