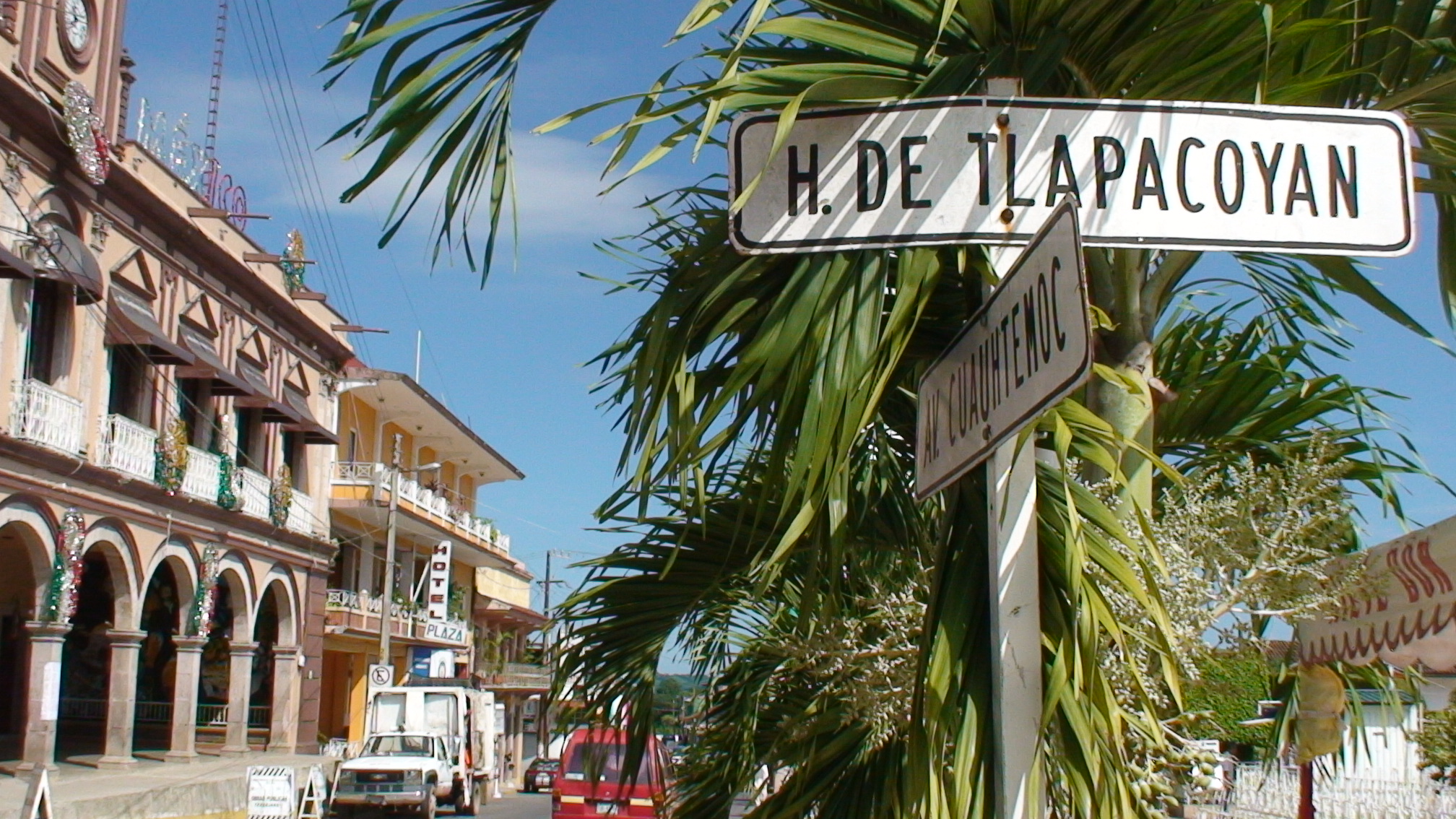 And according to this report from the American University Washington College of Law and Centro de los Derechos del Migrante, many of these workers endure deceptive recruitment practices, high pre-employment fees and costs, wage theft, lack of access to legal and medical assistance, substandard housing and unsafe work conditions.

In a special report in collaboration with the Nation Institute’s Investigative Fund, we examine how these workers were left out of some federal work protections and how some are now claiming their rights.

John Carlos Frey is a freelance investigative reporter and documentary filmmaker based in Los Angeles. His investigative work has been featured on the 60 Minutes episode, “The All American Canal;” a three-part series for PBS entitled “Crossing the Line;” and several episodes of Dan Rather Reports, “Angel of the Desert,” and “Operation Streamline.” In 2011 Frey documented the journey of Mexican migrants across the US-Mexico border and walked for days in the Arizona desert risking his own life for the documentary Life and Death on the Border”. John Carlos Frey has also written articles for the Los Angeles Times, the Huffington Post, Salon, Need to Know online, the Washington Monthly, and El Diario (in Spanish). Frey’s documentary films include The Invisible Mexicans of Deer Canyon (2007), The Invisible Chapel (2008), and The 800 Mile Wall (2009). He is the 2012 recipient of the Scripps Howard Award and the Sigma Delta Chi award for his Investigative Fund/PBS reporting on the excessive use of force by the US Border Patrol. He is a fellow at the Nation Institute’s Investigative Fund.