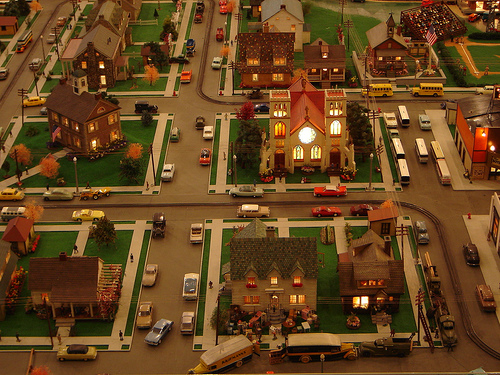 Nannies, housekeepers, and elder care workers are excluded from federal benefits, but California is the third state after New York and Hawaii to enact a bill of rights for domestic workers. Reporter Emily Wilson talked to two of them.

Emily Wilson is a freelance reporter and producer in San Francisco. She teaches media literacy, math, and English to adults earning their GED at City College of San Francisco.