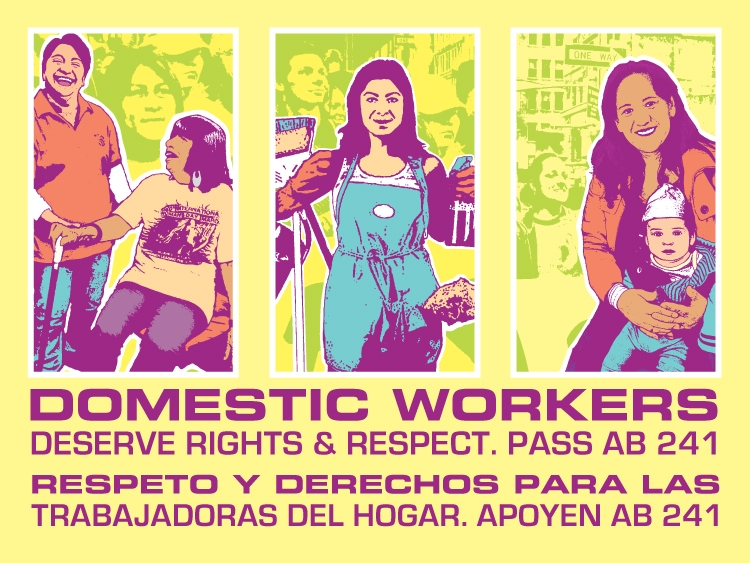 This year, California passed a Bill of Rights protecting domestic workers. New York and Hawaii have passed similar bills. But what is going on in the other 47 states? Andrea Cristina Mercado is the campaign director for the National Domestic Worker Alliance. She joins host Maria Hinojosa to talk about how the legacy of slavery makes it difficult for domestic workers to organize and how despite obstacles, the domestic worker movement has grown.

Andrea Cristina Mercado is the daughter of South American immigrants, the mother of two small girls, and the new Campaign Director at the National Domestic Worker Alliance. For the past eight years Andrea has been organizing at Mujeres Unidas y Activas (MUA), a grassroots Latina immigrant women’s organization in the San Francisco Bay Area. She is one of the co-founders of the National Domestic Workers Alliance and has played a leadership role in building and coordinating the California Domestic Worker Coalition, a statewide effort to include domestic workers in labor laws.

President Biden Has Promises To Keep