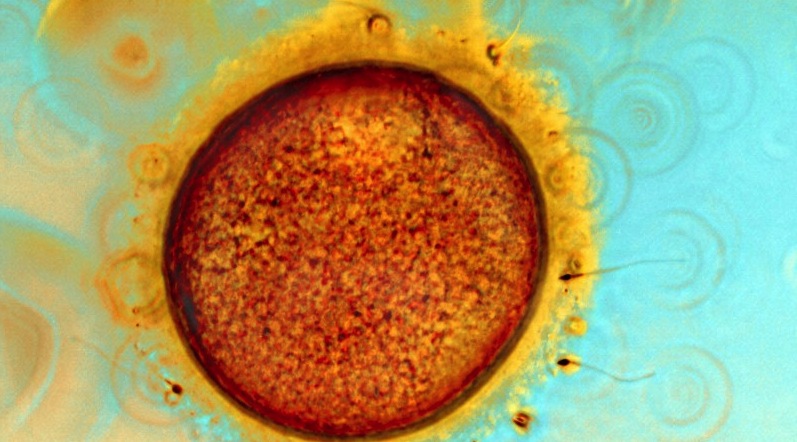 In this week’s show, we focus on how Latinas think about themselves as sexual beings, and the constraints on their decisions about sex and reproduction. We hear from one woman whose decision to end a pregnancy brings up memories of a history of control of women of color’s fertility. We also examine how changes in funding of public health clinics in Texas have affected the choices of tens of thousands of women in the state. And we tell you the stories of some of the nearly two million people who have been deported during the Obama administration.