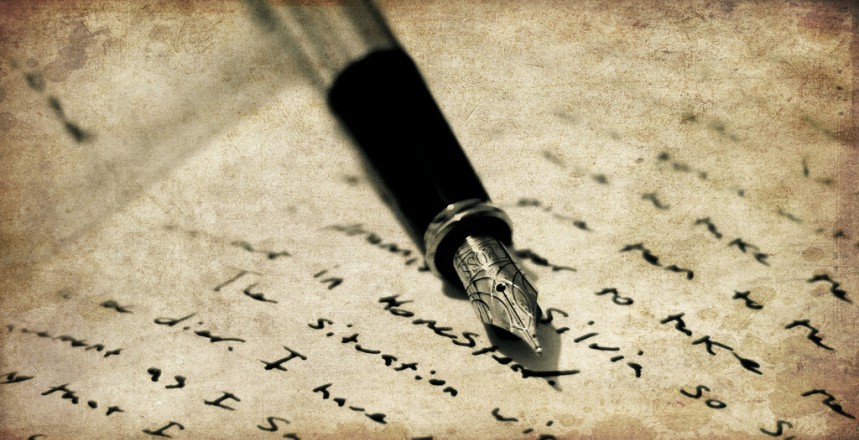 Award-winning poet Pat Mora joins us for the first installment of our “Sabiduria: Poetry Edition” or words of wisdom by poets. These conversations with poets are part of a collaboration with the online arts magazine Culture Strike. Pat Mora talks to us about how she missed the sound of Spanish as she moved to different places across the country. You can also hear her reading three of her poems below. Special thanks to Eduardo Corral for curating this series. “Ms. Mora’s poems are proudly bilingual, an eloquent answer to purists who refuse to see language as something that lives and changes,” wrote The New York Times of Pat Mora’s poetry collection, Agua Santa: Holy Water. Her most recent collection is Dizzy in Your Eyes: Poems about Love written in the voices of teens. Other collections include Adobe Odes, Aunt Carmen’s Book of Practical Saints, Communion, Borders and Chants.

Pat’s newest book of nonfiction is Zing! Seven Creativity Practices for Educators and Students. The Washington Post described her acclaimed memoir, House of Houses, as a “textual feast…a regenerative act…and an eloquent bearer of the old truth that it is through the senses that we apprehend love.” Nepantla: Essays from the Land in the Middle was reviewed by Choice as, “Twenty inspiring essays written in a very poetic prose…A valuable contribution to American literature.”

Among her awards are Honorary Doctorates from North Carolina State University and SUNY Buffalo, Honorary Membership in the American Library Association, Life-Time membership in USBBY, a Civitella Ranieri Fellowship to write in Umbria, Italy, and a Distinguished Alumni Award from the University of Texas at El Paso. She was a recipient and judge of a Poetry Fellowship from the National Endowment for the Arts and a recipient and advisor of the Kellogg National Leadership Fellowships.

A former teacher, university administrator, museum director, and consultant, Pat is a popular national speaker who promotes creativity, inclusivity and bookjoy. She has three adult children and a sweet granddaughter. Pat is married to anthropology professor Vern Scarborough and lives in Santa Fe, NM.