Despite Cuba’s track record of culling baseball talent, players on the island still make about as much money as an average construction worker. So it’s not surprising that one of their best players, 26-year-old center fielder Rusney Castillo, has defected from his home country in the hopes of signing with a Major League team in the U.S. This comes just months after Cuba’s recent change in policy allowing its players to sign with foreign leagues. But with the U.S. embargo on Cuba still on the books, Cuba will have to do much more to keep its star sluggers from leaving home and heading to the fame and fortune of the American dugout.

How I Made It: From Med School Student To Cimafunk 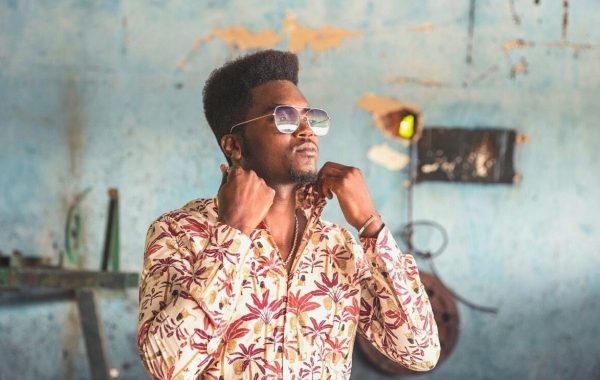