Ellen Ochoa was 34 years old when she served in her space mission aboard the shuttle discovery in 1993.

Dr. Ochoa went on three more missions and even played her flute in space.

She told NPR’s Michel Martin that she didn’t really think about herself as the first Latina astronaut until she started receiving thousands of letters from excited Latinos all across the country. “After I was selected I realized that there was a whole dimension that I hadn’t thought about,” says Ochoa, “that was the opportunity to talk about exploration and science and engineering and education to a whole group.” 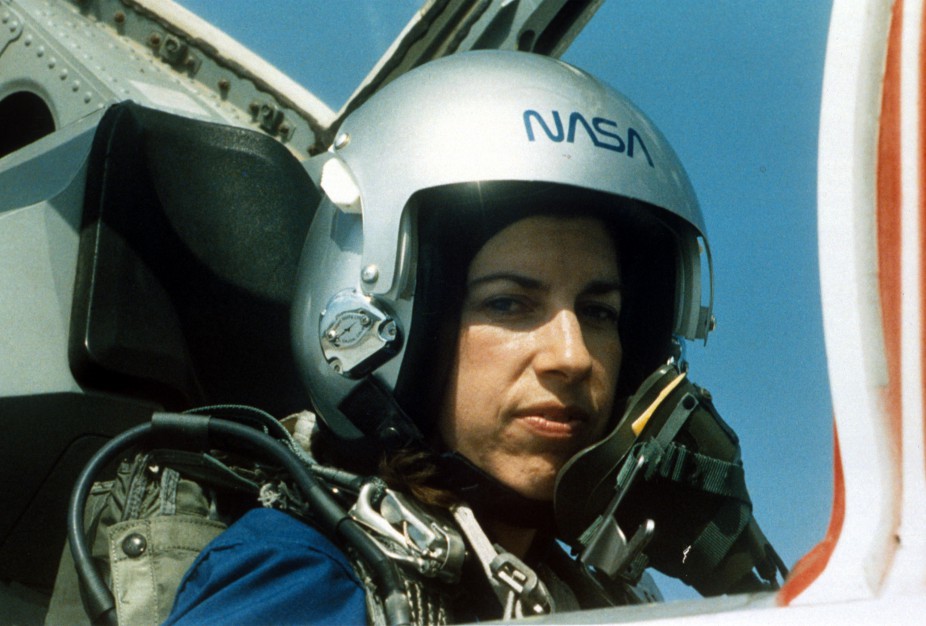 José Hernandez grew up working in the fields alongside his migrant farmworker parents. Then in 1972, he saw something that would change his life.

He told NPR that he remembers watching the moon landing on TV. “I remember I would sit there and I would go outside and look at the moon, come back in, watch Gene Cernan walking on the moon, go back out, and I was just amazed that we had humans up on the moon a quarter of a million miles away,” says Hernandez.

Hernandez applied to be an astronaut 12 times before getting chosen in 2009. “You go up there and you taste it once, and you want to go back, absolutely,” Hernandez told NPR, “there’s no doubt in my mind, day after I got back I wanted to go back, it’s almost addicting.”

Hernandez didn’t get to go back. That same year, President Obama delivered a budget to congress calling for the end of the shuttle program. Hernandez decided to leave NASA to spend time with his 5 children. 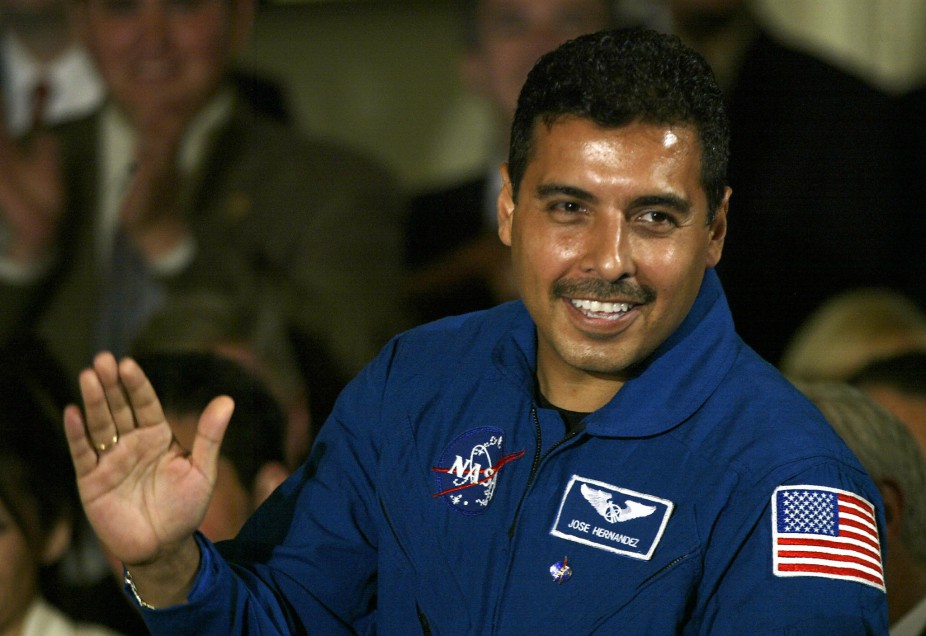 Even though the shuttle program is suspended, astronauts continue to inspire us.

…AND ON THE GROUND

It’s not just the astronauts who paved the way for people of color. On the ground, Latinos built equipment, programmed computers and created software to make sure those shuttles took off. Candy Torres was one of those pioneers.

A self-described “Technorican”, Torres has worked on satellites, the Space Shuttle and the International Space Station.

Torres was born in the Bronx to Puerto Rican parents in 1954. Growing up, she was inspired by the vision of the future depicted in Star Trek. “It was stunning to me to see this diversity out there and exploring and really working towards a better future,” says Torres, “this is a positive vision of the future, this is what we need to work towards. “

KNOWING WHAT YOU WANT

When she was 14, Torres joined the Civil Air Patrol and learned to fly a plane before she could drive a car. She studied astrophysics at Rutgers, worked on satellite research and developed software for the shuttle program.

“When you’re first starting out you really have to know what you want and it’s not necessarily other people that are going to keep you from doing what you’re going to do, it’s yourself,” says Torres.

Torres now focuses on encouraging Latinos and Latinas to pursue careers in science and engineering. “You can do it, it’s exciting, its fun,” she Torres, “its understanding the universe and its being connected to the universe and making the world a better place.”

(Photos by NASA via Getty Images/ Courtesy of Candy Torres. )

2 thoughts on “Latinos In Space!”

A Conversation With Elizabeth Warren

Thousands Of Women Rally For Legal Abortion In Argentina

Thousands Of Women Rally For Legal Abortion In Argentina