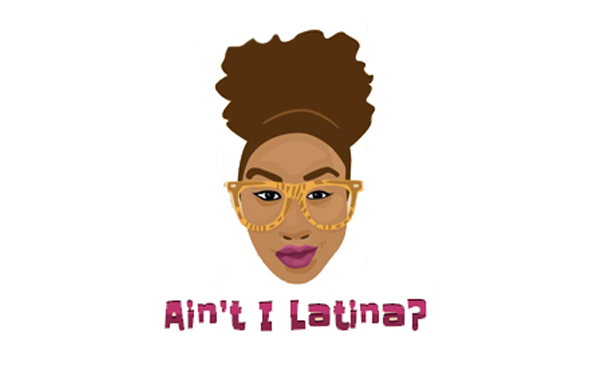 Janel Martinez writes about tech. Writing about others in tech helped her when she decided to launch her own site. She is the founder of AintILatina.com. The site celebrates what it is to be Latina, particularly, Afro-Latina. The Bronx, NY native has contributed to Latina Magazine, Latina.com, Honeymag.com, Syracuse Record and The Post-Standard. You can follow her daily musings on Twitter at @janelmwrites.

Photos via Maureen Erokwu and innov8tiv.com.