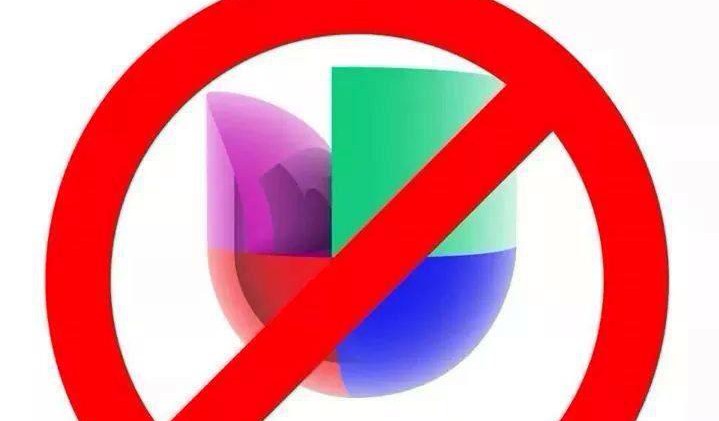 One place where trends, ideas, and even movements are born, and often die, is the internet. Remember the Kony 2012 campaign? Or the ALS ice bucket challenge? What seems like the most important issue one week can all of a sudden disappear into cyberland.

Puerto Ricans were outraged. They were shocked that so many people lost their jobs and they felt that univision was sending the message that it didn’t care about Puerto Rico or journalism.

A recent post on the boycott Univision facebook page says: “Univision doesn’t believe in Puerto Rico. Puerto Ricans don’t count for anything according to Univision and you can tell just by looking at their programming.”

Julio Ricardo Varela is a pioneer in digital media and Founder of Latino Rebels, a collective of like-minded friends since 2011 dedicated to honest commentary about US Latinos. Today the site is a required destination for followers of Latino media. Recently, Julio was Digital Producer for Al Jazeera America’s “The Stream,” an award-wining community-driven news program. He also wrote regularly for NBC Latino, becoming the site’s top opinion writer. A Harvard graduate and native of Puerto Rico (and El Bronx), Julio and the Rebeldes have been featured in several outlets, including The New York Times, NPR, Le Monde, Face the Nation, Fusion, Univision and Telemundo. He calls Boston home.

Full disclosure: Julio is a friend of the show and has worked on social media outreach for our company Futuro Media Group’s television series America By the Numbers with Maria Hinojosa.