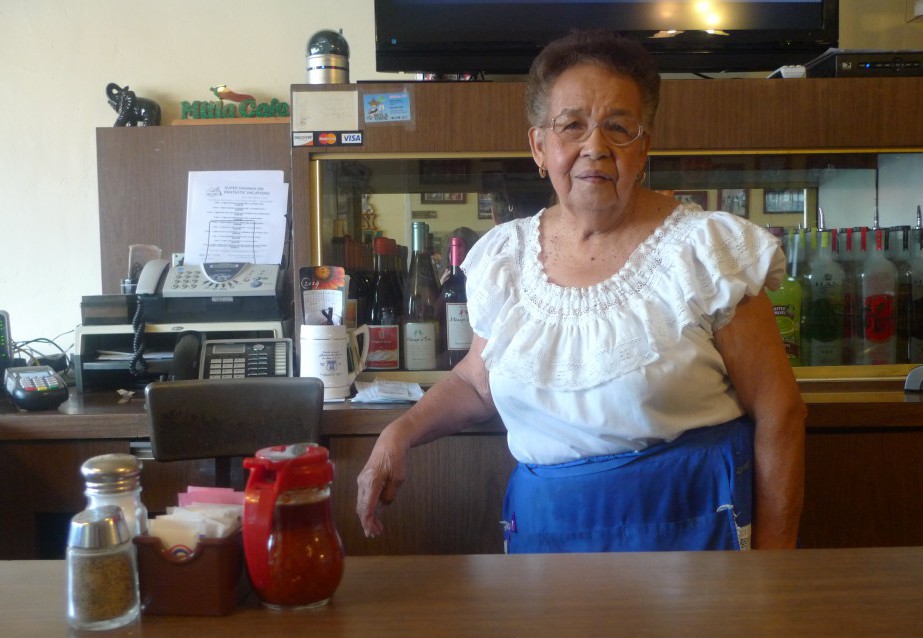 Sometimes, a restaurant is more than a restaurant. The Mitla Café in San Bernadino, California has been a catalyst for social change since the 1930s. Cesar Chavez ate and political movements, like desegregation movements, were brainstormed there. It doesn’t hurt that their hard-shell tacos were tasty enough to inspire Taco Bell.

One thought on “Hard shell tacos and political activism”