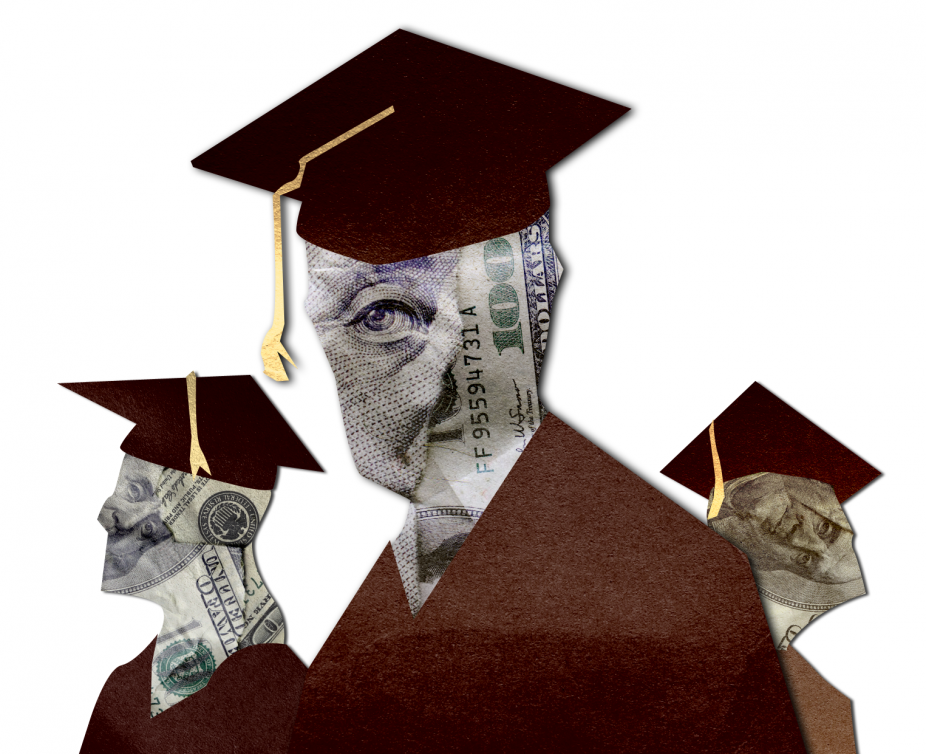 It’s hard not to be tempted by the commercials for for-profit colleges that jump out from the television sets and subway stations. “Your life is passing you by,” they scream. “All you gotta do is pick up the phone!” A report by the Center for Responsible Lending has found that these schools are targeting poor people of color and immigrant communities.

One former student, David Guerra, went to Technical College Institute in New York City to get a degree in Facilities Management, he wanted to become a building superintendent. He graduated three years ago with an Associate’s degree and nearly fifty thousand dollars in debt.

Guerra is working as a handyman, in the same job he had before he went to school.

These schools are not churning out people with degrees. TCI has a 24 percent graduation rate. They target students eligible for Title IV aid and the GI Bill. “Many are recent immigrants, English is not their first language,” said Eileen Connor, a lawyer at New York Legal Assistance Group or NYLAG. “A lot of people are recruited outside of social services offices.”

NYLAG is in the process of filing several class action lawsuits against for-profit schools. They’re demanding these schools to cancel students’ debts and pay damages, and stop their aggressive ad campaigns

“People end up signing up as the result of these high pressure sales tactics on the very first day,” said Connor. “You couldn’t even get a car this way, but they’re signing up for $35,000 of debt.”

Students from for-profit colleges account for nearly half of all student loan defaults despite making up only 13 percent of the country’s student body.

And eight of the top 10 recipients of GI bill funds are for-profit colleges. Seven of those eight schools are under investigation by attorneys general for deceptive and misleading recruiting practices and possible violation of federal law.

The Obama Administration hopes to crack down on the for-profit education industry. In July, a new rule, called the gainful employment regulation, will go into effect to track the progress of all college graduates.

If the debt of a graduating class is more than 8 percent of its income, the school will lose its right to receive federal student loan money.

Based on current numbers, that could shut down 14-hundred schools… almost all of them for-profit.

But some advocates don’t think the new rule will go far enough.

“They’re taking advantage of people in a vulnerable situation,” said Connor. “They’re overpromising, under delivering and walking away with the money.”

Latino USA’s Maria Hinojosa also talked with Kai Wright of Colorlines.com and The Nation Institute about the parallels between predatory mortgage lending and the for-profit college industry. Kai Wright is editor at large of Colorlines.com and a reporting fellow of the Investigative Fund at The Nation Institute.