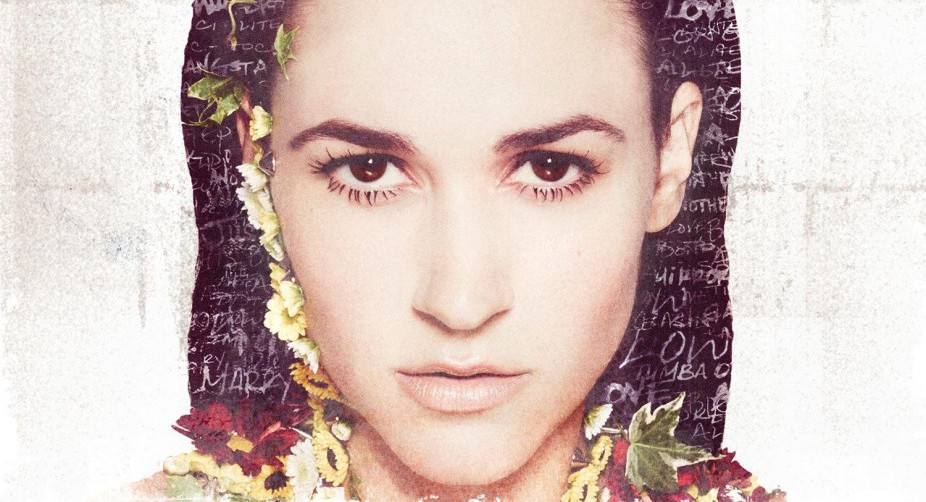 Picturing singer Kat Dahlia is almost impossible because her voice has so much body and presence that you can’t pay attention to anything else. Her sound is like a pop and hip-hop cocktail with a twist of reggae. You can tell that Kat Dahlia writes her own music—everything is raw and personal yet can be light and playful depending on her mood. Her new album, My Garden, just debuted.

We asked Kat Dahlia ten random questions, including one from our twitter follower Alejandro De La Cruz, because hey—to know the flowers in her Garden, we wanted to know who planted the seeds and what made up the soil.

1) Your debut album is called My Garden. Which is your favorite garden or oasis? Where in the world do you feel the most like yourself?

At my family’s house.

2) If your music was a color, what color is My Garden?

3) Favorite track on the record?

All of them are my babies….

4) What is playing in your iPod/computer/turntable right now?

5) What’s a book that everyone should be reading right now?

Yucca…. With a side of cupcakes

8) If you could collaborate with a Latino artist, dead or alive, who would it be and why?

Celia Cruz … She is a legend and I would learn so much from her.

@latinousa @katdahlia Ok, if you could have ANY superpower, what would it be? — Alejandro De La Cruz (@g5member) January 29, 2015