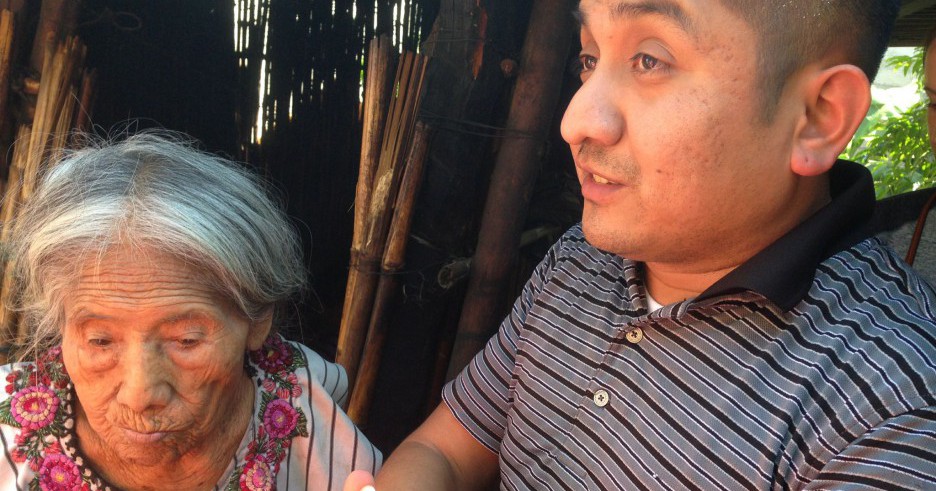 Ten years ago, if you wanted to adopt a child internationally, chances were good you would choose Guatemala. The Central American country was among the top so-called “sending” countries from the late 1990s until 2008, meaning some 30,000 adopted young people in the U.S. have roots in Guatemala. Now that they’re growing up, some of these adoptees have chosen to move back to their place of birth and start a new life. Laurie Stern tells us about one young man’s journey.