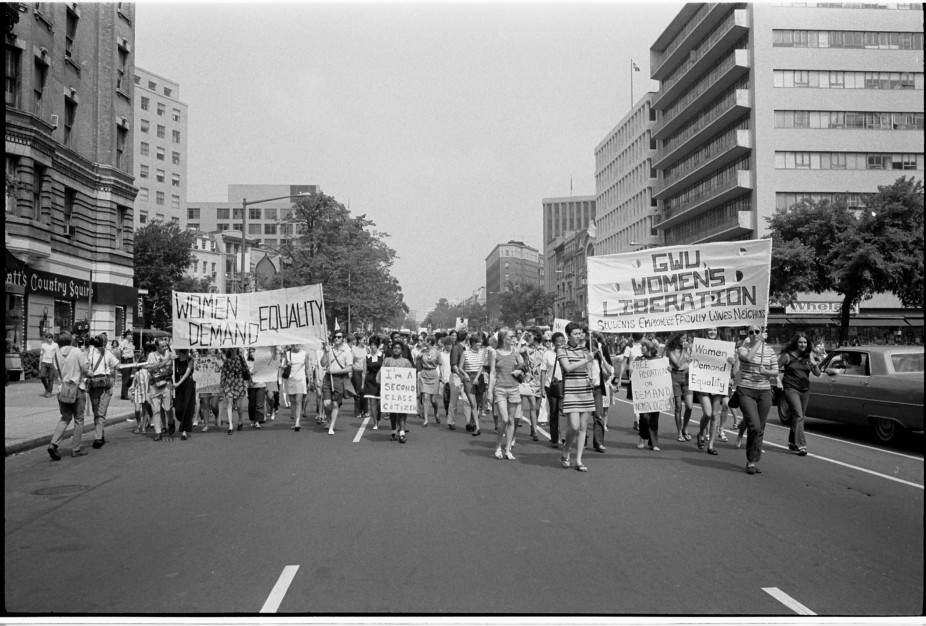 When Cherríe Moraga and Gloria Anzaldúa —two Chicana feminists heavily influenced by the civil rights movement, the gay liberation movement and other social fronts of the 60’s and 70’s— published This Bridge Called My Back, they were responding to a problem they saw in the feminist movement around them.

After all, feminism at that time was controlled mostly by and for white women. The dominant narrative (that sexism was the single cruelest form of oppression) left little room for the nuanced role of racism. Women of color knew that reality was more complicated than that.

One of the first books to put women of color front-and-center in the feminist sphere, This Bridge Called My Back, brought together women writers from all kinds of backgrounds: Chicanas, African-Americans, Asian women, indigenous women and others. First published in 1981, the anthology quickly became an important work in the feminist movement.

This past March, 34 years after its original publication, the book was reissued by SUNY Press and in a year that has seen fascinating online conversations about more inclusive types of feminism, the book’s topics and themes are just as relevant now as they were then.

Gloria Anzaldúa passed away in 2004, but Cherríe Moraga, now an artist-in-residence at Stanford University, continues to teach and fight for the causes she still believes in. She spoke with Maria about why her work remains ever important.

Photo by Warren K Leffler via Wikipedia/Library of Congress. Cherríe Moraga is a Chicana writer, playwright, poet, feminist activist and an artist-in-residence at Stanford University. She is the co-editor of the feminist anthology This Bridge Called My Back.