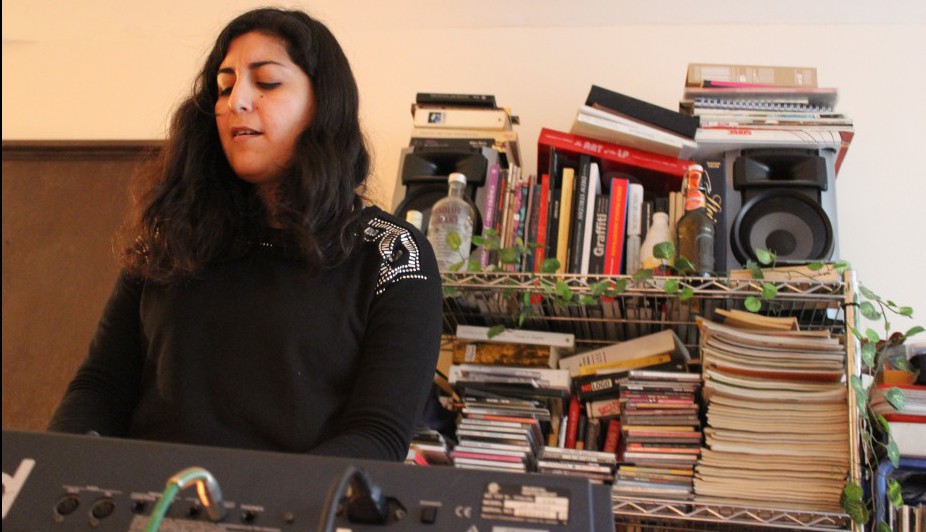 Before Augusto Pinochet took power in 1973, Chile was a poor country known for its rich folk traditions. During his reign, however, cultural expression was suppressed; Protest singer Victor Jarra was put to death a few days into the dictatorship. Villa Grimaldi, once a famous cultural center, was turned into a detention complex for dissidents. It wasn’t exactly that Pinochet wanted to destroy arts and culture, it’s that he wanted Chileans to make economic prosperity their top priority. But this came at a sharp creative cost.
For Chilean children of the 1980’s, the only window to the outside world was music and television imported from outside. Now that Chile has been opened to that world, it’s experienced a musical boom from those now grown-up children. But as Anne Hoffman explains, this has created a modern pop aesthetic that seems stuck in the past.

Correction: Augusto Pinochet was voted out of power in 1988, not 1991 as stated in this piece.