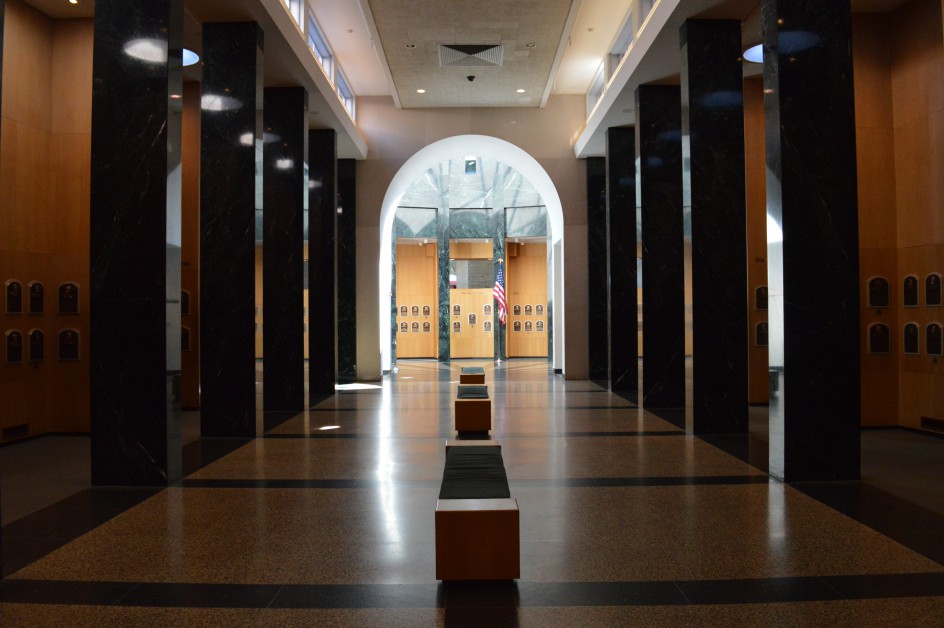 Long before Jackie Robinson broke baseball’s color line, Latinos were bending it. For decades, the color line unofficially barred African-Americans from the Major Leagues, but racially ambiguous Cuban and other Latin American players found themselves dead center in the middle of a racial hierarchy that allowed a select few to push the limits of Major League Baseball’s presumed whiteness—limits that went so far that some managers even tried to some pass African-American players off as Latinos in the hopes of hiring them without public backlash.

Photo: Inside the Baseball Hall of Fame (Credit: Latino USA)