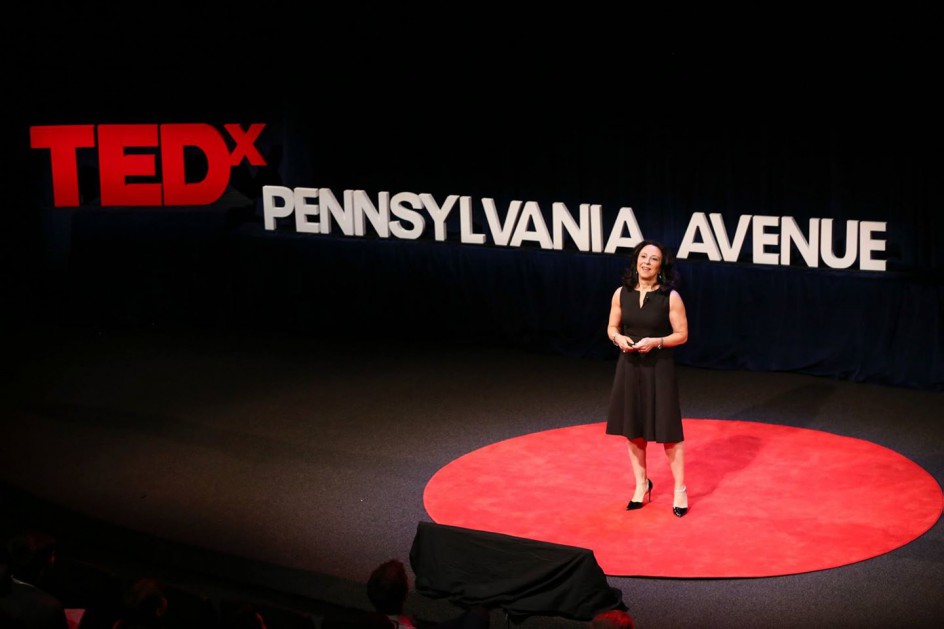 For a text version of this talk, visit this link.

Last month, Maria Hinojosa spoke at the first-ever TEDxPennsylvaniaAvenue event, held at the Newseum in Washington, D.C. on June 24. The title of Maria’s talk was “From Invisible to Visible.” Here is the official video, which was published on YouTube yesterday.

What did you think of what Maria had to say? Share your thoughts in the comments section below, or better yet, tweet @Maria_Hinojosa. Many of you had a lot to say about Maria’s talk on June 24, and we would love hear more about the issues Maria raised in this very personal story.

8 thoughts on “From Invisible to Visible: Maria Hinojosa’s Story”