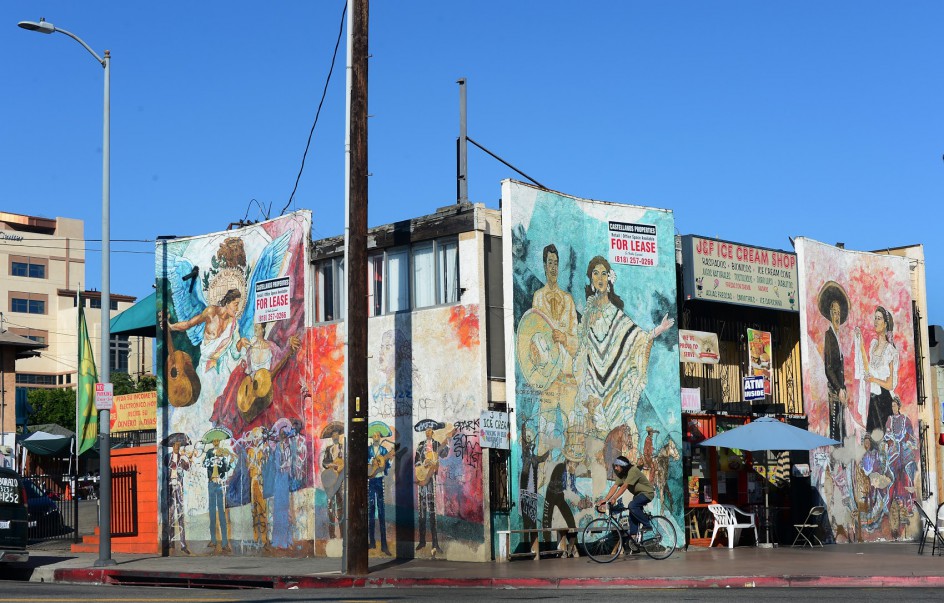 One in 68 children has been diagnosed with autism in the U.S., in contrast with one in 93 Hispanic children. There is a debate whether Hispanic children are actually less likely to be autistic or whether they are not being properly diagnosed. Either way, the rate of autism in Hispanic children is increasing in communities not familiar with the illness. One mother of two autistic boys in East Los Angeles, Josefina Nieves, worked hard to learn about her children’s condition and fought against the school district to give them a better education.