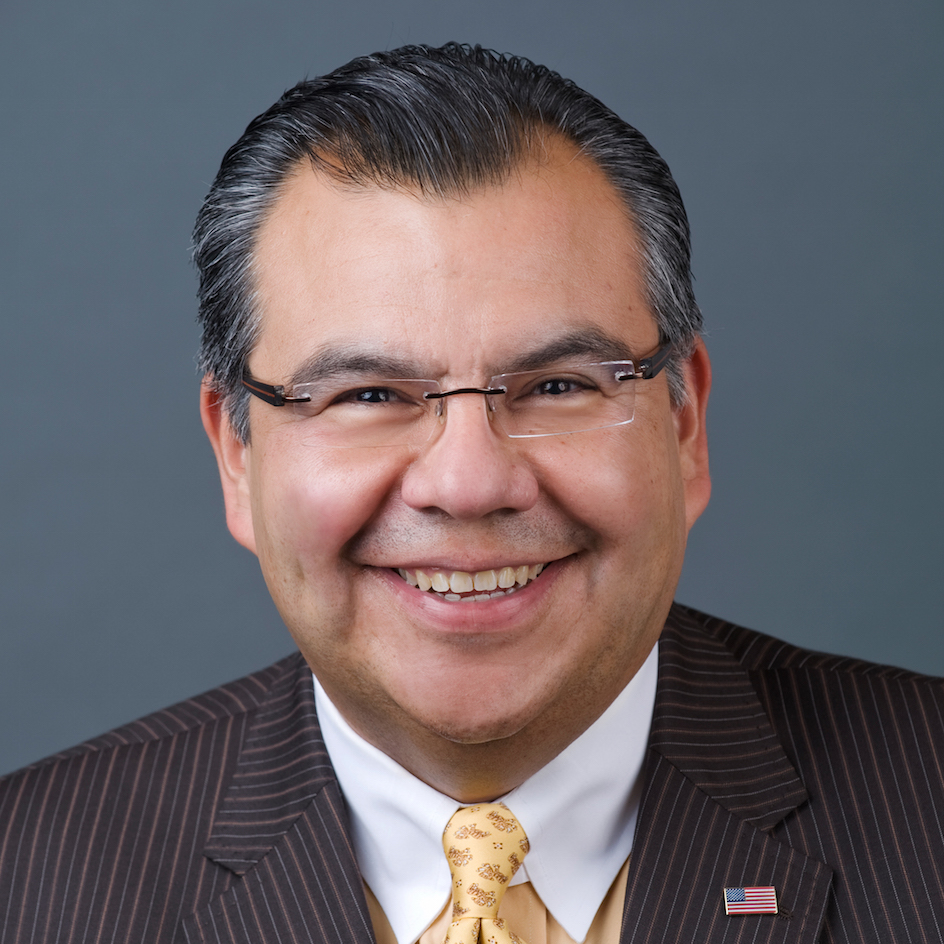 In 2011, Martin ‘Marty’ Castro, a prominent lawyer from Chicago, became the first Latino to head the United States Commission on Civil Rights since the agency was created in 1957. Throughout its history, the Commission has drafted reports that have been key in the crafting and passing of landmark civil rights legislation, from the Voting Rights Act of 1965 to the Americans With Disabilities Act in 1990.

Under Marty Castro’s tenure, the Commission has delved into issues like police relations with communities of color, school bullying based on race, gender, national origin and sexual orientation, and on the conditions of detainees at immigration detention centers, for which Maria Hinojosa was called to testify based on her extensive reporting for Latino USA and for Frontline on PBS.

Maria Hinojosa talks to Marty Castro about going from the working class neighborhoods of Chicago to one of the nation’s top civil rights watchdogs.

Martin R. Castro was appointed to the U.S. Commission on Civil Rights by President Barack Obama in January of 2011. President Obama elevated Mr. Castro to the position of Chairperson of the USCCR three months later, making him the agency’s eighth Chair since the formation of the Commission, and the first Latino Chairperson in the agency’s history. Mr. Castro received his B.A. in political science from DePaul University in 1985 and his JD from the University of Michigan Law School in 1988.