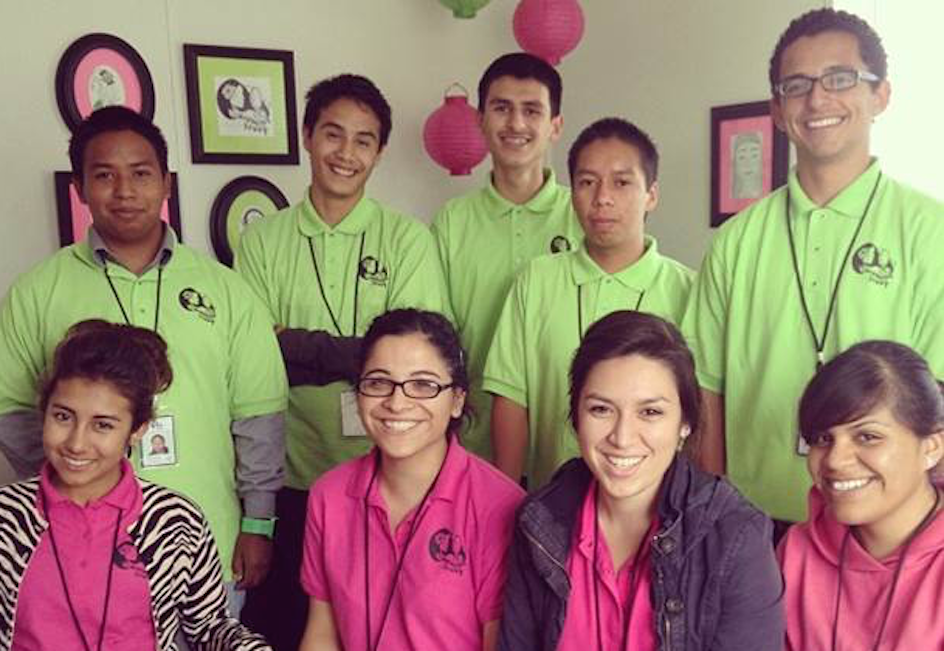 In Salinas, California, home to a booming agricultural industry and a stark economic contrast between the south and east sides of town, a group of teenagers became involved in a University of California, Berkeley research study involving chemicals in cosmetics. The main chemicals the young students were focused on are a kind called “endocrine disruptors,” which can be found in many of the commercially available cosmetic products in large retail stores like Wal-Mart. But less than 20% of cosmetic chemicals have been assessed for safety, meaning it’s difficult to tell what effects these chemicals have on the body—especially when applied daily.

California Endowment reporting fellow Vanessa Rancaño reports on the teen researchers who helped bring new light to an ignored problem in the word of makeup.