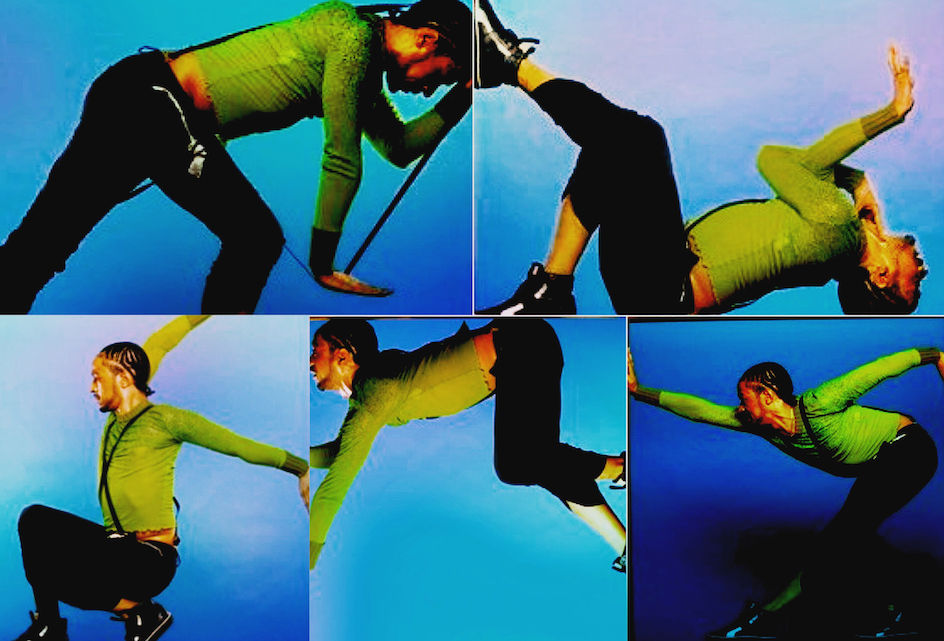 As a kid, Jose Gutierez studied dance professionally. He planned to become a professional modern or ballet dancer. That all changed when he got caught up in the New York nightlife of the early 80s. Instead of sticking to ballet, Jose became one of the pioneers of the dance movement known as vogue. The dance mimics the poses of magazine and runway models. Vogue roots are in Harlem’s black and brown queer nightlife. Though it’s been used by pop artists from Chris Brown to Beyoncé, vogue still has a home in New York’s underground. Jose now leads the House of Xtrvaganza as Father, and he passes down the art of vogue to his house children.

Photo of Jose Gutierez, for SPANK Magazine, by David Bechtel.