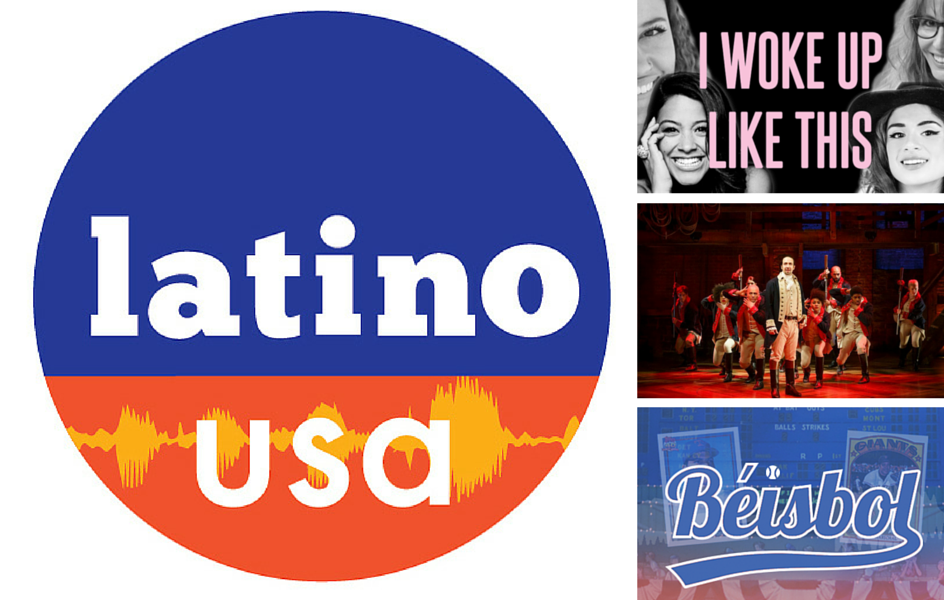 In just two short years, Latino USA, a nationally syndicated weekly radio show distributed by NPR and produced by Futuro Media Group; and recipient of this year’s 74th Annual Peabody Awards, has exploded in popularity, with listenership up 300 percent from 2013 to 2015.

Latino USA’s 300 percent spike in listenership can be largely attributed its coverage of hard-pressing issues, engaging storytelling and featuring voices that are frequently ignored by mainstream media. Recently, Latino USA aired “Béisbol,” which details the impact Latinos have had on American baseball over the years, including the little known story of Afro-Latinos playing the American Negro Leagues.

“It is programs like this that define The Futuro Media Group’s mission to define the conversation about our changing times and society with an authentic voice,” said Executive Producer Maria Hinojosa. “For more than 20 years, our goal has been to help give a voice to the voiceless.”

This year, Latino USA also earned its first-ever Peabody Award, winning the category in Radio/Broadcast for its “Gangs, Murder and Migration in Honduras” episode. The segment is a portrait of a country and people in crisis and examines the issue of Central American migration. The show explores the economics behind the country’s sky-high murder rate and tells the stories of the hardships Honduran migrants experience on the road north to the U.S.

“We’re thrilled to have received the Peabody Award, especially being among the company of this year’s distinguished broadcast honorees,” Hinojosa said. “During our on-the-ground reporting in Honduras, we explored the root causes of why so many migrants are leaving Honduras to travel to the U.S., including the extortion business that powers the country’s violent gangs.”

“The racial, cultural and social landscape of America is rapidly changing and it is incredibly rewarding to be a part of show that addresses this palpable shift,” Hinojosa said. “It is humbling to see that Latino USA’s audience has nearly quadrupled in the past two years – it is an indication that we are doing something right by the Latino community.”

Futuro Media Group’s Latino USA aims to provide insight into the lived experiences of the Latino community, and to serve as a window to the cultural, political, and social ideas that impact the nation’s fastest-growing demographic – Latinos. For more information, visit http://latinousa.org.

About the Futuro Media Group:

The Futuro Media Group is an independent nonprofit organization producing multimedia journalism that explores and gives a critical voice to the diversity of the American experience. Based in Harlem and founded in 2010 by award-winning journalist Maria Hinojosa, Futuro Media is committed to telling stories often overlooked by mainstream media.