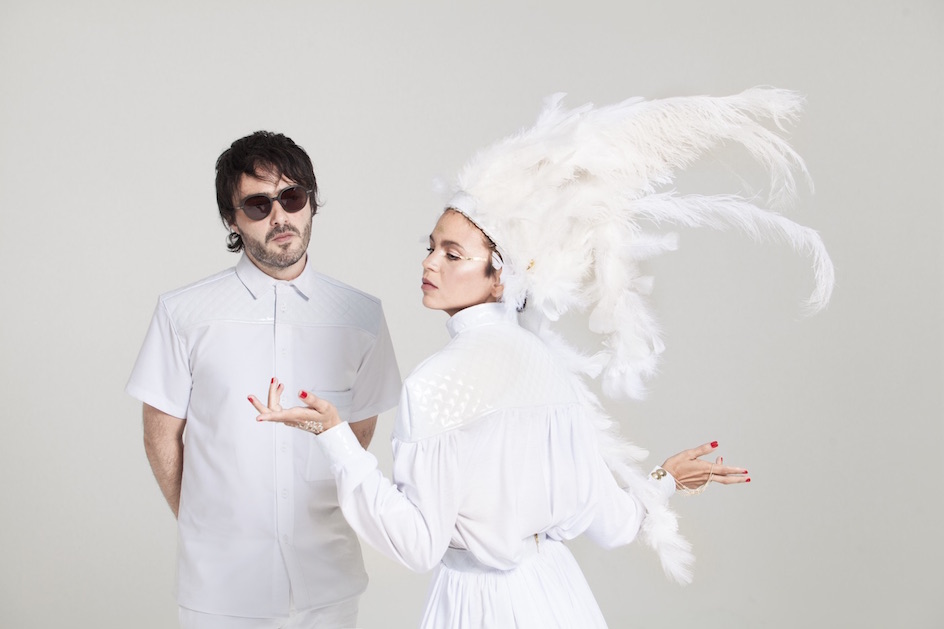 Around the same time that Simón Mejía of Bomba Estéreo sat down to write songs for the band’s acclaimed fourth studio album Amanecer, he also became a father for the first time. While working in his home studio one day and entertaining his young son, he was suddenly inspired to compose the music for the song “Raíz,” the last song on the album.

After Simón wrote the music, he shipped it off to Liliana Saumet, the group’s singer, so she could write vocals for the song. She came up with lyrics inspired by the Sierra Nevada de Santa Marta —a mountain range considered sacred by Colombian indigenous communities— and the connection between humans and nature. For Simón, it was a perfect fit.

Listen to go behind the curtain with Simón and hear how he and Liliana created “Raíz” from start to finish.

Here is the final product: “Raíz.”

One thought on “How to Write a Bomba Estéreo Song”