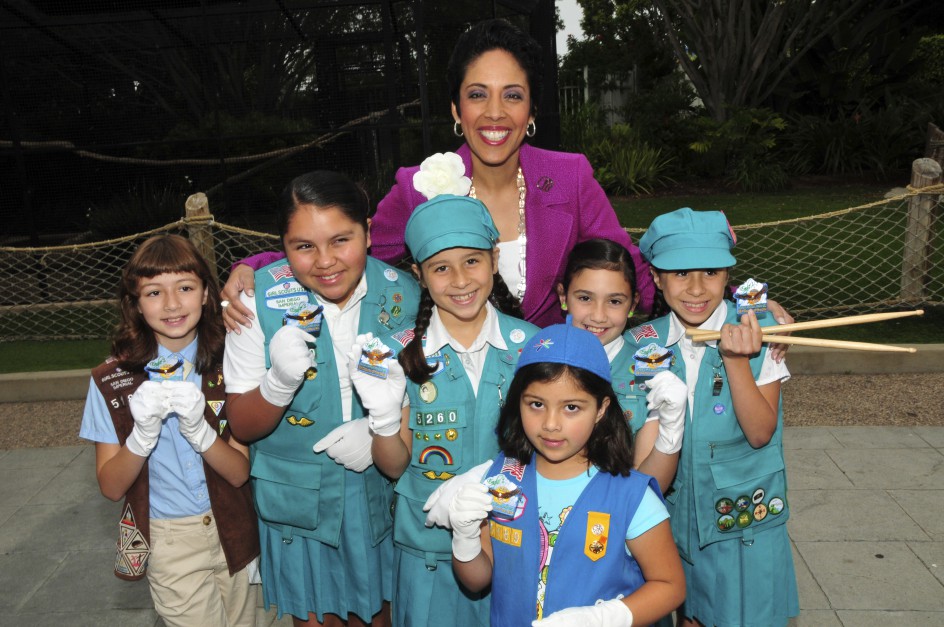 It’s hard to think of a more American tradition for American girls than joining the Girl Scouts. From First Lady Michelle Obama to former Supreme Court Justice Sandra Day O’Connor, countless American leaders have been part of a Girl Scout troop. In 2011, the Girl Scouts of the United States of America appointed Anna Maria Chávez —a Mexican American lawyer from Eloy, Arizona— as their CEO, making Chávez the first Latina (or woman of color ever) to lead the organization in its 113 years of history. Chávez studied history at Yale University and Law at the University of Arizona. She worked for the federal government and the Arizona state government under Janet Napolitano before returning to the Girl Scouts in 2009.

Her leadership might actually be a glimpse of the future. A recent report by the Girl Scouts predicts that by 2030, one in three girls in the country will be Latina, up from one in five today.

In this segment, Maria talks to Chávez about her story in the Girl Scout movement, the challenges and the future of the organization.

One thought on “Latinas and the Future of Girl Scouts”