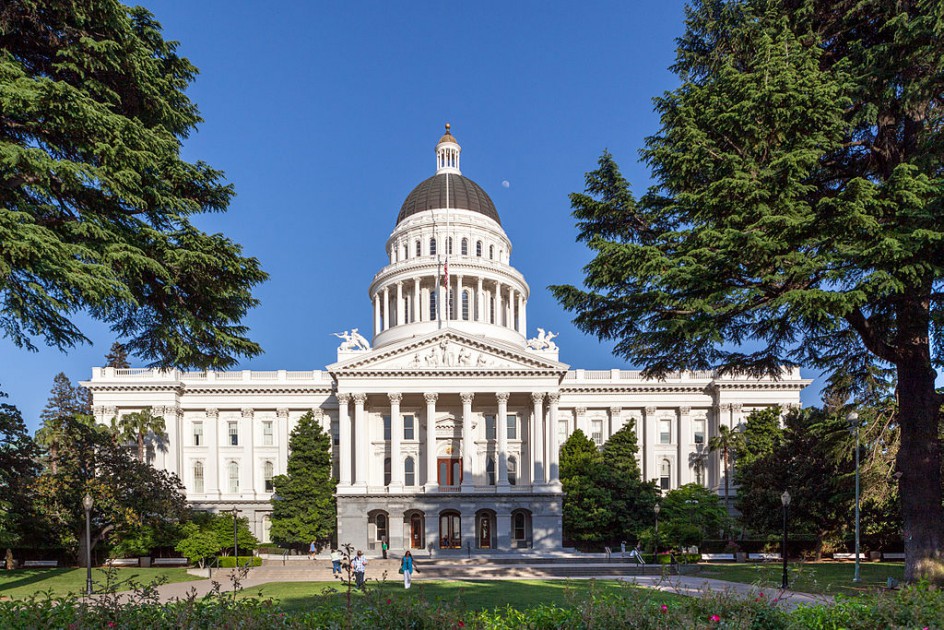 Yesterday in California, governor Jerry Brown signed Senate Bill No. 432, which, according to The Los Angeles Times, would remove “the word ‘alien’ from California’s labor code because it is seen as a disparaging term for those not born in the United States.”

The following image is the actual text of the bill, which was filed by Sen. Tony Mendoza (D-Artesia):

In a press release, Mendoza congratulated Brown for signing the bill, one of the three measures related to immigration the California governor approved yesterday:

“I applaud Governor Brown for signing SB 432. My bill modernizes the Labor Code and removes the term ‘alien’ to describe a person who is not born in or a fully naturalized citizen of the United States. Alien is now commonly considered a derogatory term for a foreign-born person and has very negative connotations.”

“California is among the top destination states for immigrants in the United States. Given the abundant evidence of their many contributions, it is imperative that any derogative references to foreign-born individuals be repealed from state law.”

Mendoza’s release linked to a 2013 Pew study which reported this: “The use of ‘illegal alien,’ a term considered insensitive by many, reached its low point in 2013, dropping to 5% of terms used. It had consistently been in double digits in the other periods studied, peaking at 21% in 2007.”

Reaction on social media to the news has been intense. Here is just a sampling of tweets opposing the act:

Alien is being removed from the labor code in California? Because of negative connotations? So are things that are illegal now not negative?

In the spirit of Orwellian NewSpeak, the word "alien" will be replaced with the word "exonational" in California. https://t.co/YXsfexga77

However, others were positive about the news, yet (so far) there is more chatter opposing the measuring than there is supporting it:

California has removed the word "illegal alien" from its California labor code. I love my home state and its push towards progress.

The use of “alien” is a common term in the legal language of the United States. For example, a search of the term “alien” at the Supreme Court’s online site generates over 30 pages of links.

What do you think of the California decision? Tweet me your thoughts @julito77.