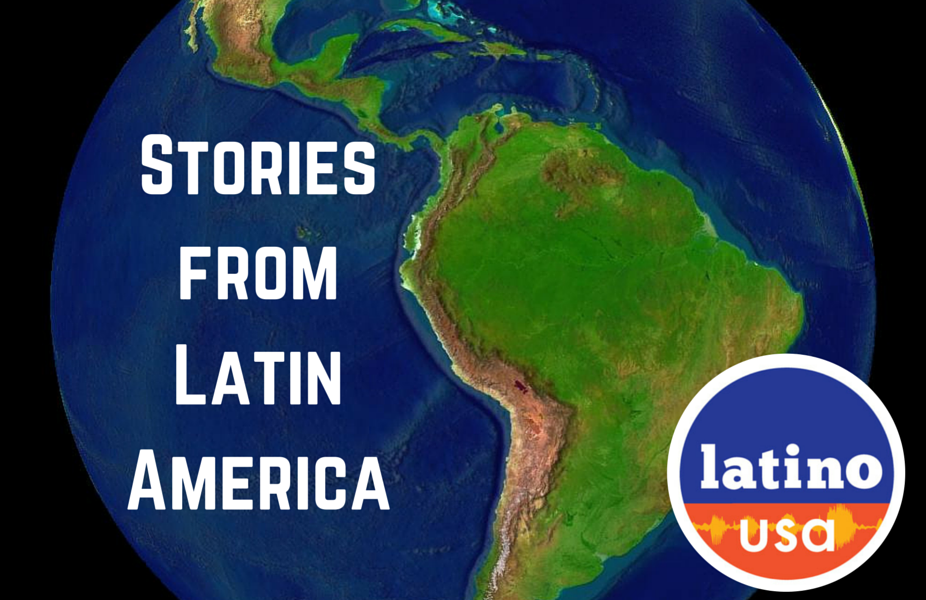 It has been a very tumultuous past few days in Latin America, and if you haven’t been following the latest news, here is a quick summary of the two most important stories from the region that I recommend you follow:

After following social media the last few days (see #EcuadorProtesta, #FueraCorreaFuera and #EcuadorALasCalles), it appears that the global press is finally focusing on a series of protests against Rafael Correa, Ecuador’s president. Earlier today, The Guardian’s David Hill filed a digital report from Ecuador. At one point, Hill writes:

Ecuador is currently in turmoil. Thousands of people are protesting proposed constitutional amendments, the expansion of the oil frontier, mining projects, changes to water and education policy, labour laws and pensions, a proposed “Free Trade Agreement” (FTA) with the European Union (EU), and increasing repression of freedom of speech, among other things. The government’s response? To send the police and military with batons and tear-gas to beat citizens, make arbitrary arrests, raid homes and even – some people believe – to take advantage of volcanic eruptions by declaring a nationwide “State of Exception”.

The protests have taken different forms. Indigenous people marched for 10 days from the Zamora Chinchipe province in the Amazon to Quito, 1,000s and 1,000s of people gathered in the capital last week, and another march involving approximately 2,000 people was held there on Monday. In addition, a series of demonstrations and road-blocks have sprung up elsewhere in the country.

I haven’t seen many U.S.-based news outlets picking up on the news from Ecuador (although the Associated Press wrote a small story about the warning Correa gave due to the threat of a volcano erupting), so outlets like The Guardian should be ones to follow for now.

While U.S. media hasn’t moved on Ecuador coverage just yet, a few more outlets are paying attention to the current situation in Brazil: where protests are calling for President Dilma Rousseff to step down from office. Rousseff’s current popularity is at 10% and corruption is rampant in the current governing party. The Irish Times wrote a good summary about the root causes of Rousseff’s political problems:

The Petrobras bribery scandal that has dogged Brazil’s politics for some years shows no sign of flagging. Prosecutors are expected shortly to unveil new allegations about the state-controlled oil company, while on the streets of the country’s main cities hundreds of thousands have been rallying, demanding the head of President Dilma Rousseff, re-elected barely 10 months ago. Last weekend saw the third round of mass protests this year and 10 days ago Rousseff’s ruling coalition, led by her Workers Party, was weakened by the desertion of two allied parties .

Rousseff’s problems are compounded by the likelihood that the economy will decline both this year and next. Rising unemployment, a credit rating flirting with junk status, and inflation, all presage the worst economic downturn since at least 1990.The Brazilian real is at a 12-year low against the dollar. Her own poll figures are in single digits – she is the most unpopular president since the return of democracy in 1985.

The Petrobras scandal –kickbacks for massive state contracts– dates back to Rousseff’s time as chair of the company’s board before she won the presidency in 2010, although neither she nor her predecessor and mentor Luiz Inacio Lula da Silva have yet been directly implicated. She also faces legal challenges over whether her campaign received illicit contributions and if her government improperly used money from state banks to cover budget shortfalls. She insists she will not resign, but the demand for impeachment has grown to the point that two in three Brazilians support it, most strongly among the poorest and least educated; her party’s natural support base.

In addition, here are a few links that will get you up to speed:

From CNN: What Brazil’s Protests Means by Jeffrey Lesser

From Reuters: Despite protests, slog more likely than radical change in Brazil by Paolo Prada

The Olympics are next year in Brazil, and a lot of what is happening now in the country has been bubbling for the last few years. If you really want to find out more about why Brazil is where it is at right now, I will give you one more recommendation—read Juliana Barbassa’s Dancing with the Devil in the City of God. Last month I had the pleasure of hosting a book talk with Juliana about her book, which dives into the extreme contrasts coming out of Rio de Janeiro and the rest of the country. It will give you the framework you need to understand the latest news.