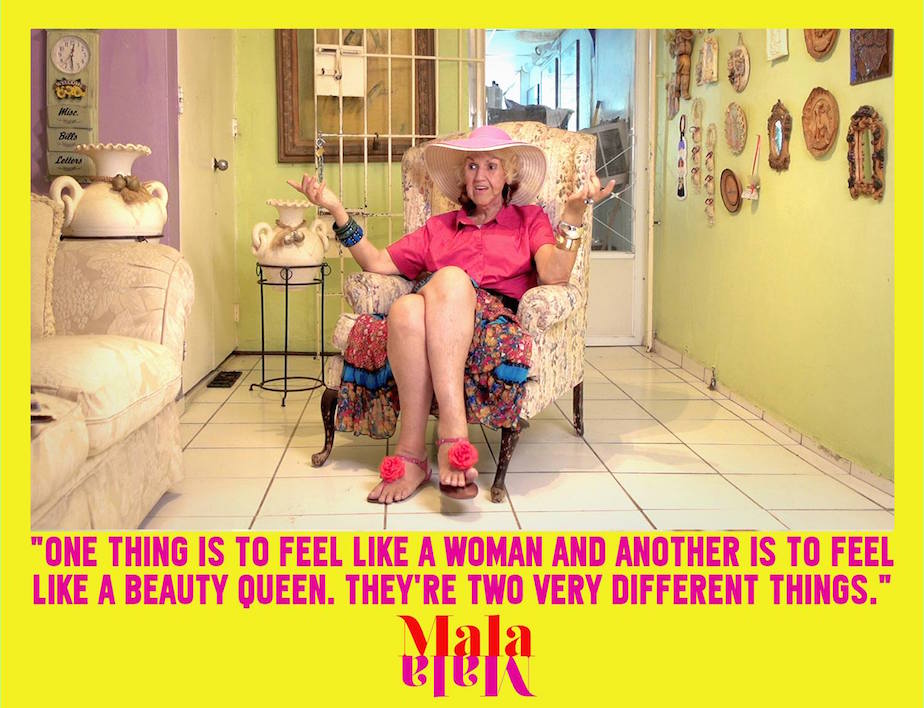 While activists like Laverne Cox and Janet Mock have increased the visibility of transgender people in the United States, there’s still a lot that most Americans don’t know about transgender communities outside of the mainland. Mala Mala, a documentary profiling Puerto Rican transgender activists and drag queens, features a diversity of voices often overlooked in the American media. The documentary premiered on the film festival circuit last year, and was released in theaters this summer.

Dan Sickles and Antonio Santini, directors and producers of Mala Mala, joined Latino USA‘s Daisy Rosario to talk about the making of the film, the challenges faced by the LGBT community in Puerto Rico, and the development of their own artistic identity.

View all of Coming of Age