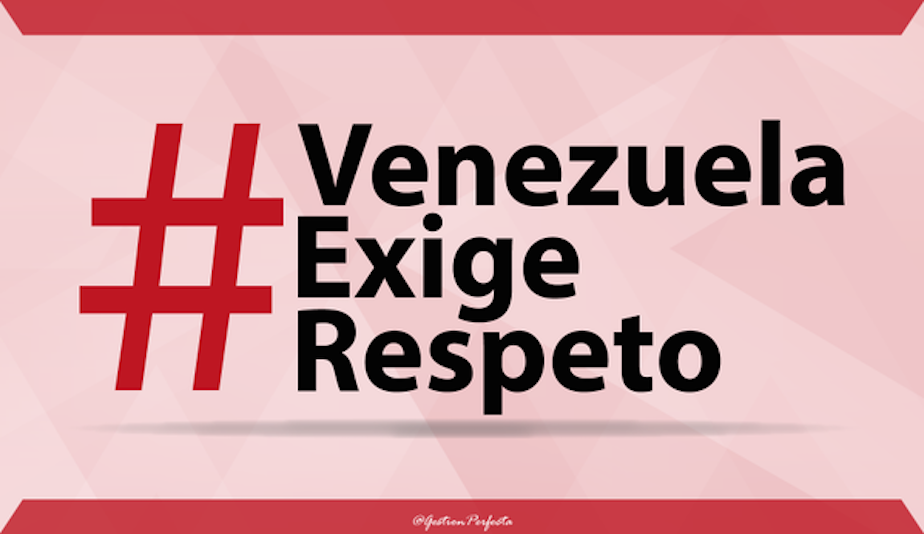 While U.S. presidential candidates keep discussing immigration policy and borders, on August 21 Venezuelan president Nicolás Maduro announced that his government would be closing the border between Venezuela and Colombia. The reason? According to reports, three Venezuelan soldiers and one civilian were wounded in an attack by smugglers. As a result, Maduro told his nation the following: “As part of measures to restore order, peace, tranquility and justice … I have decided to declare a state of emergency.”

The border between Venezuela and Colombia is about 1,400 miles, as shown on the following map. There has been a history of border tensions in this area, particularly when it comes to smuggling. In addition, Venezuelan municipalities like Táchira were at the center of anti-Maduro protests last year. Today, Venezuelans took to Twitter to generate support for Maduro’s announcement, tweeting to #VenezuelaExigeRespeto (Venezuela Demands Respect). Maduro supporters have been tweeting at a steady clip of about a tweet per second:

We Venezuelans are the ones called to guarantee peace for our Nation, she is our treasure! We must protect her! #VenezuelaDemandsRespect

#VenezuelaDemandsRespect: We cannot allow to be invaded under any circumstance or that our military forces keep getting killed, time for strong measures.

We support the State of Exception Decree as a guarantee of peace an tranquility. #VenezuelaDemandsRespect

The Bolivarian Government continues to work to build a border focused on work, prosperity and peace #VenezuelaDemandsRespect

A Colombian boy deported from Venezuela carries his belongings across the Tachira River in Cucuta pic.twitter.com/LDWcKiuAnA

What do you think about the situation in Venezuela? Tweet @LatinoUSA or me @julito77.