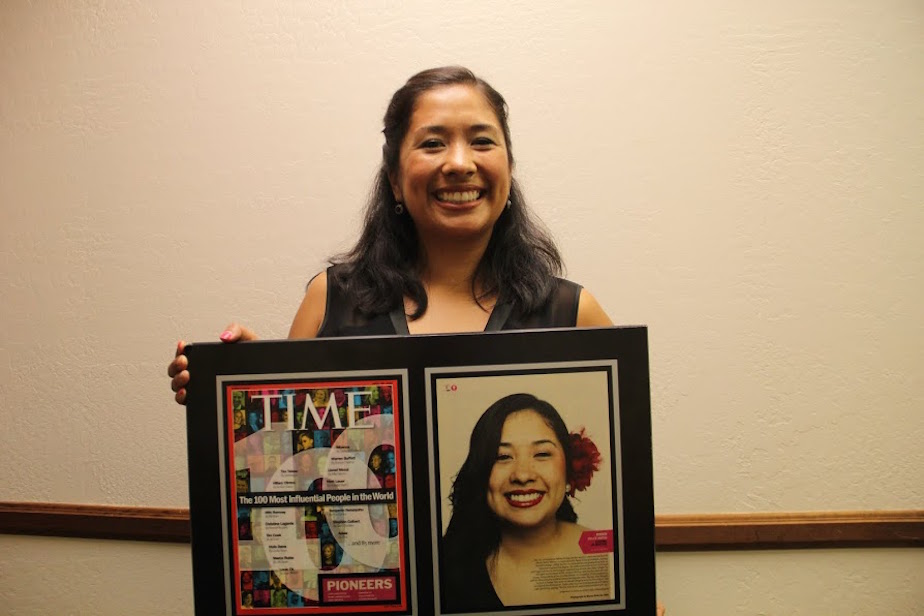 Dulce Matuz started a new life as an undocumented American in Arizona when she was 15 years old. She was a star student, participated on the robotics team in high school and got into the engineering program at Arizona State University. In 2006, Arizona passed Proposition 300, which stripped undocumented students of in-state tuition for school and forced a lot of undocumented students to drop out of school. Dulce had a choice: self-deport or stay and fight. She chose the latter. Dulce co-founded the Arizona Dream Act Coalition to fight for immigrant rights while Arizona was in the process of enacting some of the nation’s strictest anti-immigration laws. Maria Hinojosa recently met up with Matuz in Phoenix to talk about what’s happening with Arizona politics around immigration today, five years after Arizona passed its controversial “show me your papers law,” SB 1070.