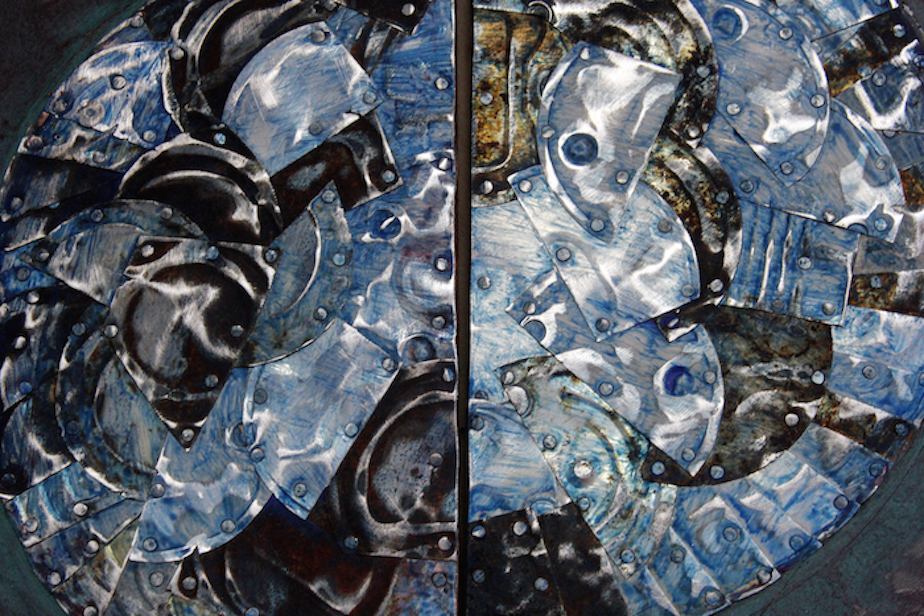 The migrant pathways near the Arizona border are covered with empty tuna cans, clothes and lost toothbrushes. Most Americans only know of the migrants’ stories through news coverage or the heated political discussion on immigration policy, but people living at the border have a much closer relationship to the stories. Several artists are collecting the items left behind on the trails and transforming them into sculptures and multimedia installations. The artists hope to make the migrants’ stories more personal for viewers—and maybe even, generate sympathy.

Alicia Fernandez contributed reporting to this story, which was produced in association with Round Earth Media, a nonprofit organization that mentors the next generation of international journalists.

We have posted several of Alicia’s photos below. You can also check out Alicia’s beautiful multimedia version of this story, published in El Diario de Juárez.