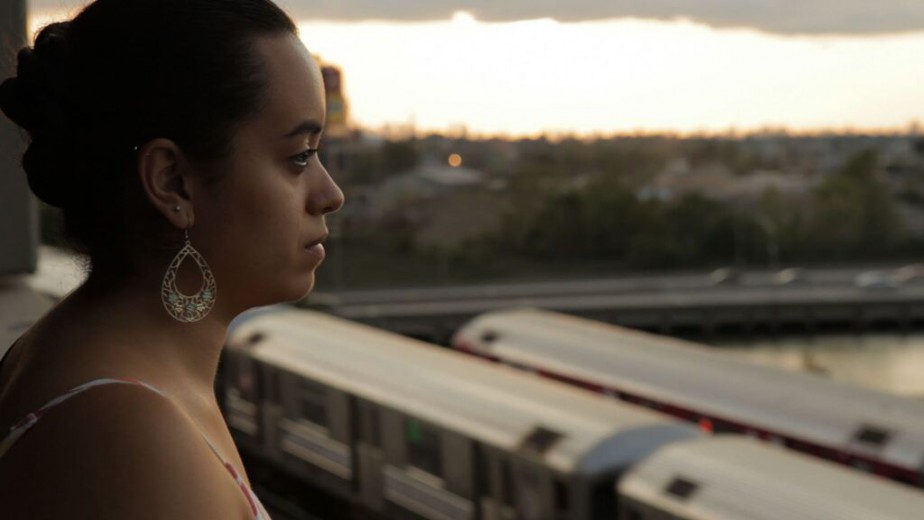 In 2013, filmmaker Mikaela Shwer reached out to immigrant rights activist Angy Rivera to see if Rivera was interested in making a documentary about her. Two years later, the documentary No le digas a nadie (Don’t Tell Anyone) will premiere this month on PBS. Shwer and Rivera recently visited the Latino USA studios to talk about the project and also about the unease Rivera faced when she was an undocumented individual and even now.

Photo still from No le digas a nadie